This is a collective smile, thousands of miles long… 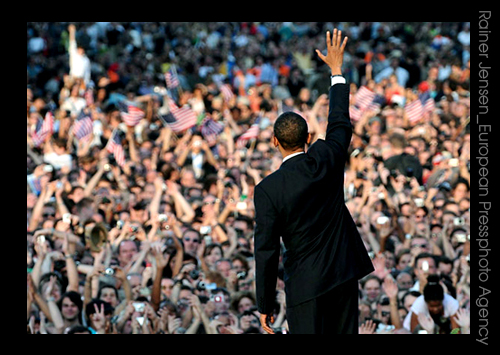 Take a look at these pictures of the big smile here and read about it from Christiane Amanpour here. 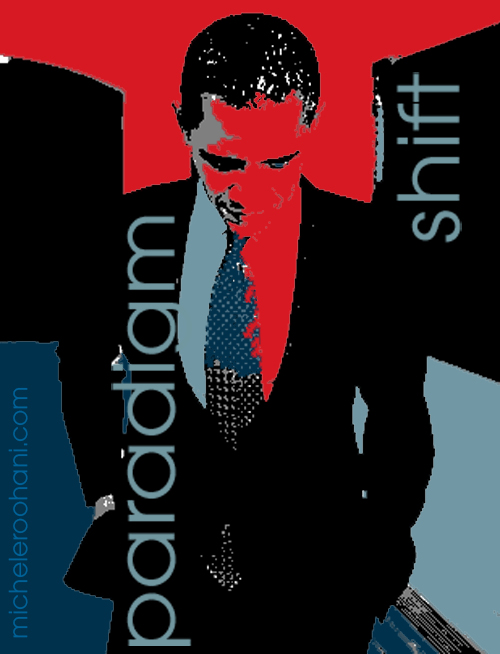 “We’ve been warned against offering the people of this nation false hope. But in the unlikely story that is America, there has never been anything false about hope.” Barack Obama

17 thoughts on “President Obama, the world is smiling…”