I am no friend of Hamas—not all muslims are—but what is happening in Gaza is like a bad horror movie. Thousands are being sacrificed between the belligerent Israel and Hamas (and the two American presidents.) 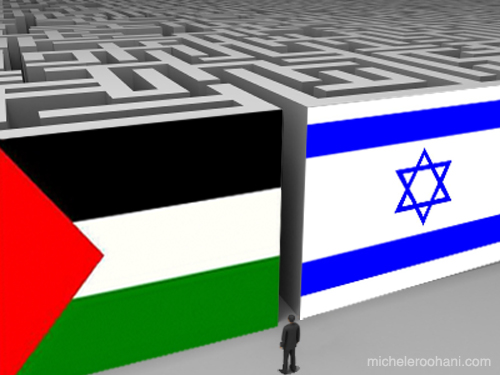 I remember when I was about ten years old, spreading the newspaper on the floor and reading with the naive curiosity of a child about the Palestinian conflict—and not understanding much of it. I still don’t…Robert Kaplan says “Israel has, in effect, launched the war on the Iranian empire that President George W. Bush and Vice President Dick Cheney, in particular, can only have contemplated.” 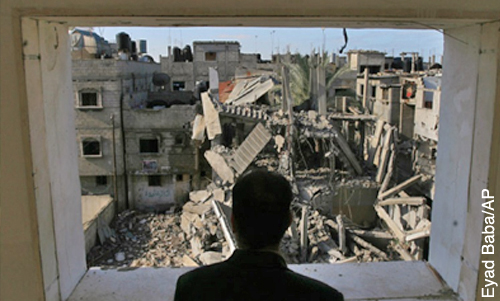 Hamas and Hezbollah both being fed by the Iranian government does not buy my sympathy for either one but let’s not forget that Israel used to support Hamas, because it undermined Fatah… 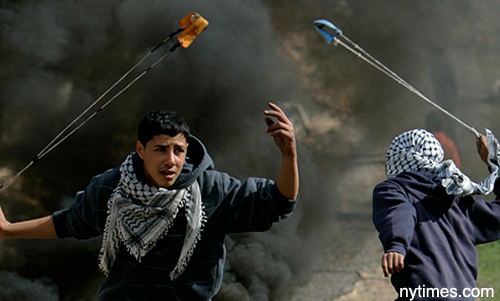 Israel has prevented international journalists getting into Gaza. Is “an eye for an eyelash”,  Israel’s appropriate response to Hamas’ rockets? 13 dead Israelis to 1100 dead Palestinians? I hated Yasir Arafat for what he did and didn’t do for his people but is Hamas much better? Can you really close the borders of Gaza and bomb them in front of the whole world? All I know is that the 2 state plan is barely alive and a thousand people are dead, so far…

War does not determine who is right – only who is left.  Bertrand Russell

Avi Schlaim’s How Israel brought Gaza to the brink of humanitarian catastrophe.

13 thoughts on “An eye for an eyelash? Hamas and Israel…”