Today is the second and final round of the French presidential elections and the “Sun King” will be chosen! France is hoping for a miracle from the new president. 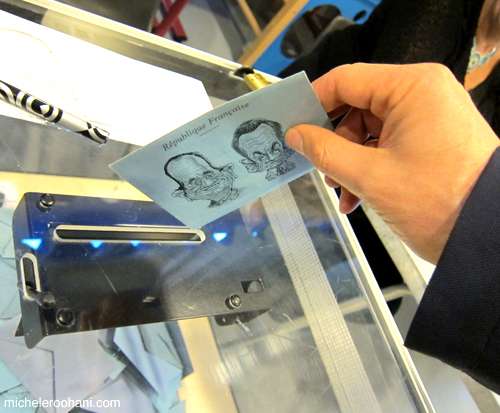 This will be a referendum on Europe’s austerity measures (Sarkozy for and Holland against  them). Paul Krugman must be happy that there has been a definite shift in opinion in the past month.

I went to the first round to observe and learn how it works in France where you actually have to pick up a piece of paper with the name of the candidate printed on it and take it to the booth and put it in the envelope and then to the voting urn. 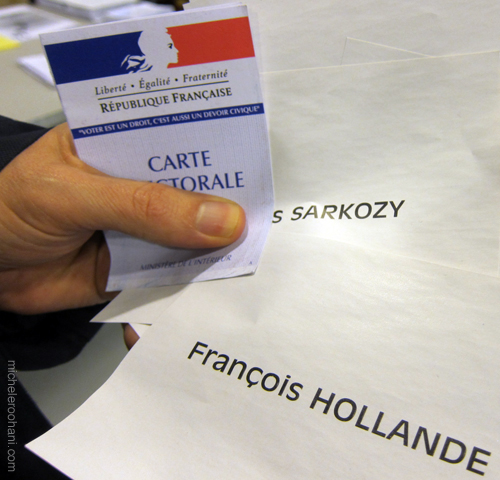 The fate of France and Europe is decided in a sea of blue envelopes today. Nicolas Sarkozy’s Socialist challenger Francois Hollande beat him in the first round of elections and is the front runner in all opinion polls that have predicted he will win tonight but it’s not over till it’s over… 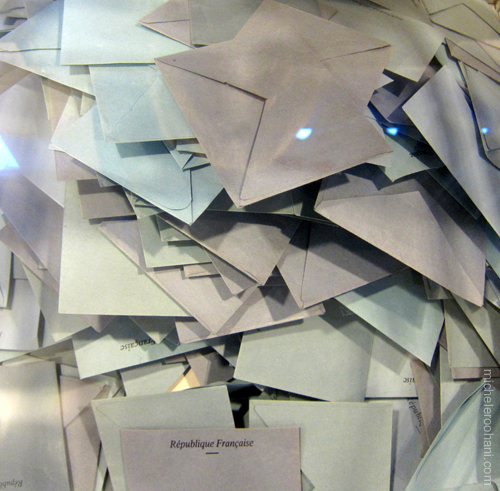 In the first round on April 22nd, Hollande came out on top making Sarkozy the first ever President to lose the number 1 position in the first round of votes. These are chaotic times and the global financial crisis couldn’t help any incumbent in the shadow of austerity and looming recession.

After the closing of the urns, the volunteers can help count the votes—something I have never seen in the U.S.—and everybody can ask to be a part of the “dépouillement” (tally in english). They just let me take pictures but I couldn’t count because I don’t vote in France. 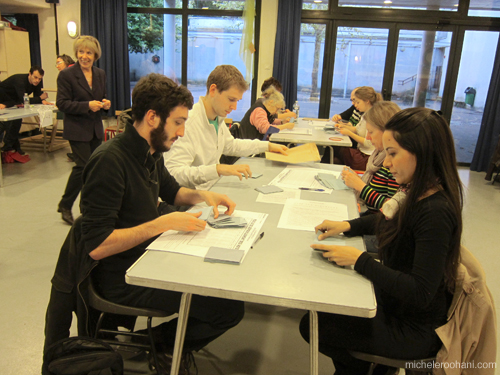 I should be in L.A. to vote in November because this has made me nostalgic about home.

It’s the time of sweet smelling wisterias (glycine in french) in Paris: 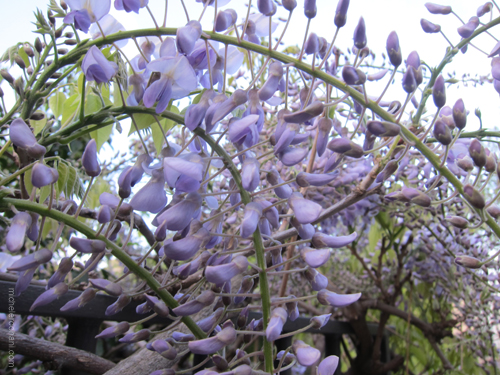 and it must be the time of jacarandas in L.A. where it rains purple in the month of May: 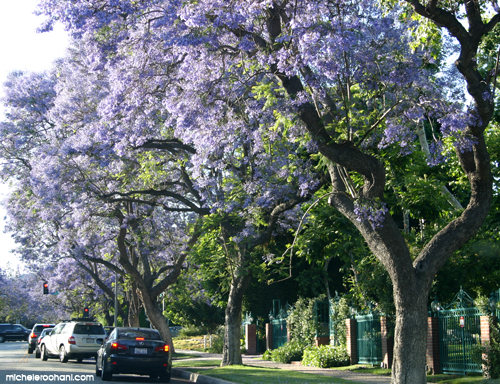 But in France, people who vote don’t get a sticker! 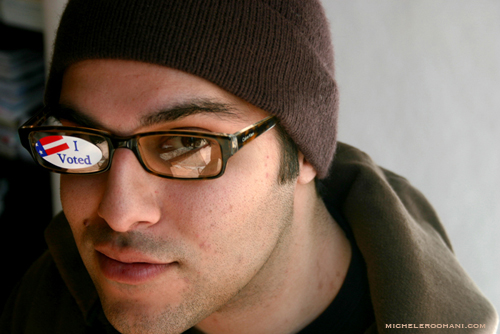 See me get angry about politics here

4 thoughts on “Who will be the new Sun King in France?”