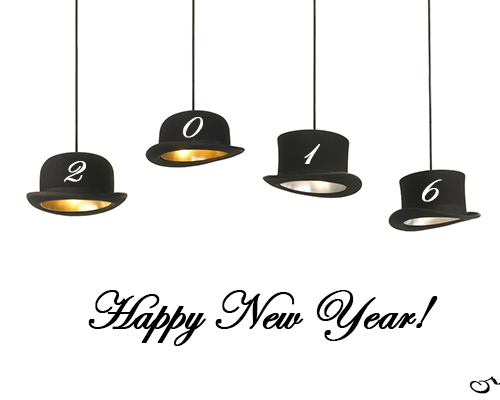 And here are the previous years’ inspirations! 😉 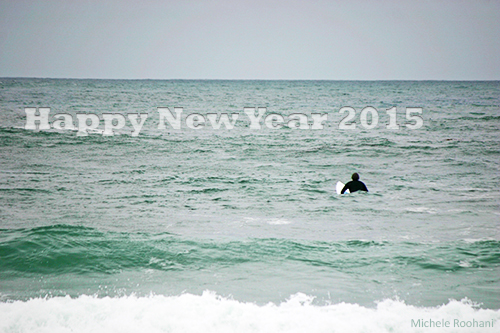 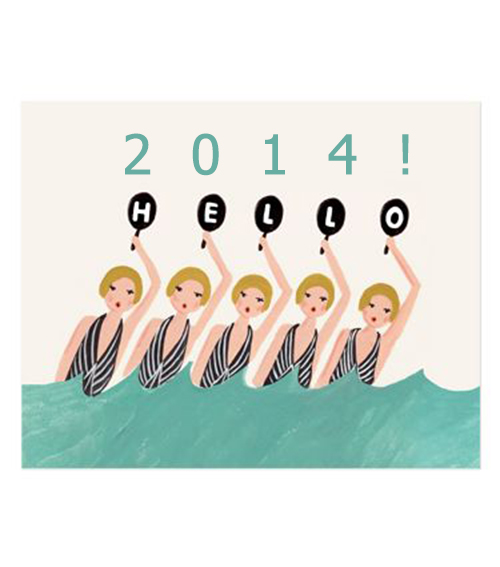 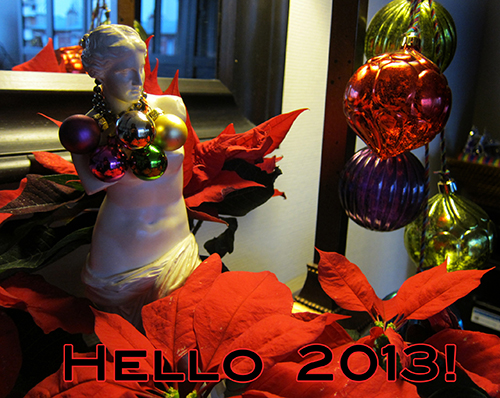 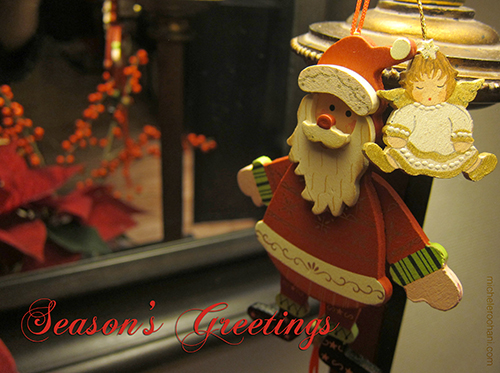 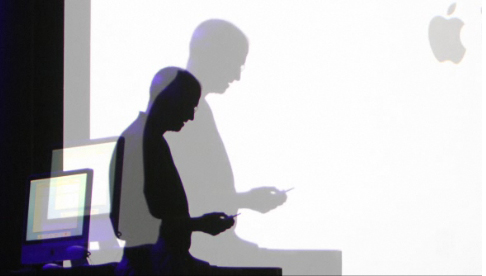 I remember how depressed I was on that November morning of 1994 after Newt Gingrich dashed all my hopes of a better “democratic” America… Clinton got re-elected in 1996 and so will Obama if people start remembering what the poor dude inherited from 8 years of  Bush…The complicated Health plan was a big factor in both democratic losses in 1994 and 2010 but these two presidents at least tried to do something about the shameful health care disaster of United States. 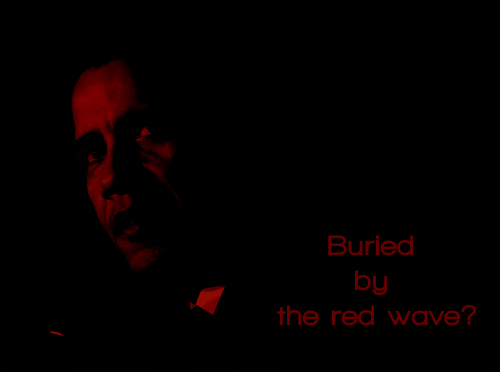 This time around it is easier for me (blame my age) and I think that even though the tea baggers took over the House, the fact that the twin evil sisters of Meg Whitman (in spite of her pro choice views and mild progressive agenda) and Carly Fiorina lost in California keeps my hope alive! Meg Whitman‘s loss is particularly sweet to me: no one has the right to buy an election with 140 million dollars of their own money!! 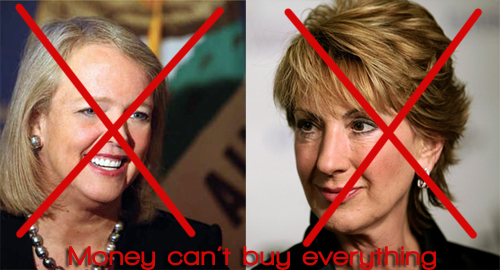 There still are some things left that rich people just can’t “buy”— intelligence, culture and compassion are among them.

Wow…It looks like I wasn’t the only one thinking about this movie when thinking about an Obama presidency—I even beat Frank Rich to this one! A U.S. President with a white mother and black father who met in Hawaii? New idea? Over the top? think again guys: Guess who’s coming to dinner was already talking about this in 1967:

And my favorite Star Trek episode—Let that be your last battlefield—has been the precursor of a more tolerant America in 1966:

Obama will most likely be the next  U.S. President and not a minute too soon.