Michael Jackson dies five minutes away from me at UCLA medical center. He was fifty and his death may be a godsend gift to the Iranian government. 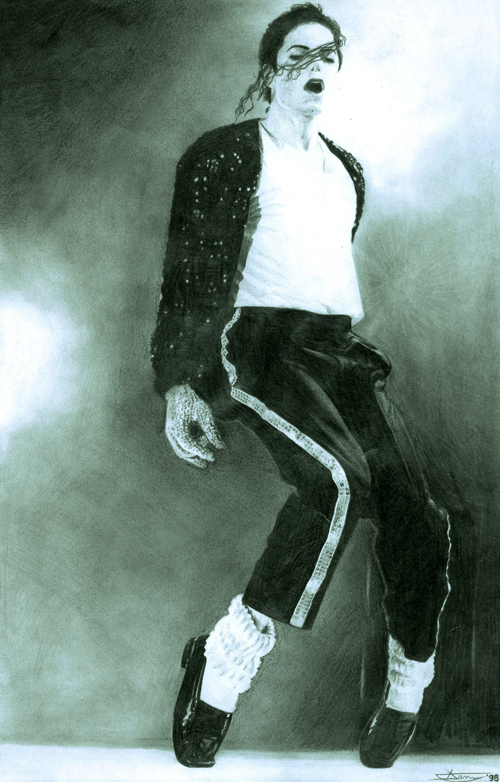 The world would be focusing on his death and in spite of him flashing the V sign and wearing a surgical mask (like the Iranian protesters do), his death may be the hardest blow to the people’s revolt in Iran. The media circus will continue to take the attention away from Iran and that would be the real tragedy.

Not knowing the cause of it, I’ve been annoyed by helicopters hovering over my house all afternoon; I am saddened by his death.

In spite of all his recent problems, after the Beatles and Elvis, Michael Jackson defined the popular music of the 20th century. Monumentally talented but fragile and …weird.

I will never forget his most amazing performance of Billy Jean in 1983 (Motown 25 celebration). It’s like Fred Astaire’s dance: you never get tired of watching it. 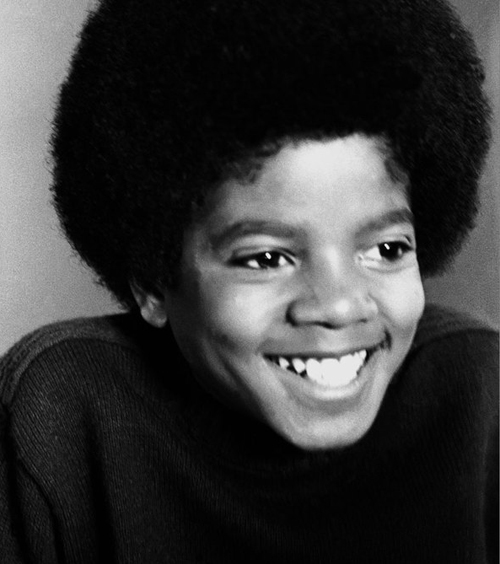 “He was more like a beauty queen from a movie scene”…May he now rest in peace.