I saw the new Batman movie yesterday and I liked it a lot. Heath Ledger was great and knowing he’s passed away makes the role even more frightening… 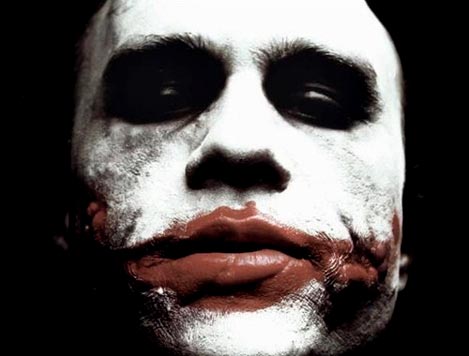 The fact that this latest batman is not cracking jokes like George Clooney’s gay version—with Robin—makes it easier to imagine a darker villain for the story. Christopher Nolan (of the Memento fame) has done a great job in these two last movies about the comic book franchise.

Michael Keaton and Val Kilmer were good as the dark prince but Christian Bale remains the best of the crop and Clooney the absolute worst. He should really stick to his Cary Grant roles. Take a look at the different batmen here.

What I have always liked about Batman is that he’s not a super-hero with funny super powers like the Spiderman, the creepy  Superman or that idiot Hulk! I liked the Iron man for the same reason. The engineer in me cringes every time I have to watch a scientifically impossible film. Even though I am a serious Trekkie, I have never been a fan of the Star Wars. The whole mythology and mentor/princess/father/son bit turns me off. Dune has the same effect on me… 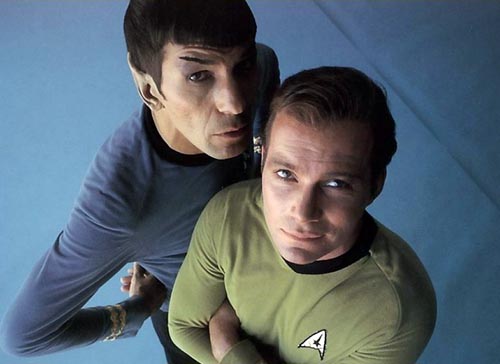 You don’t want to hear about my childhood crush on Mister Spock so I am going back to my ratman.  Last week I had to ask a rat-man to secure my house from an epidemic of rats in Brentwood/Bel Air area…Bats are not rodents by the way and are genetically closer to us humans.

“Fascinating is a word I use for the unexpected. In this case, I should think interesting would suffice.” Spock