i’ve been to Venice, Italy some years ago but i think that i would probably not go back to this beautiful but over-crowded city for a while – as usual i like it better when it’s empty of the unwashed masses. Venice has been home to the great Titian, Veronese and Tintoretto (cinquecento Venice) and Casanova… 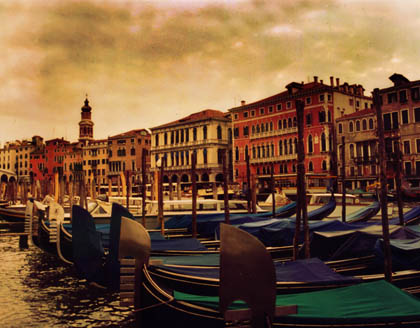 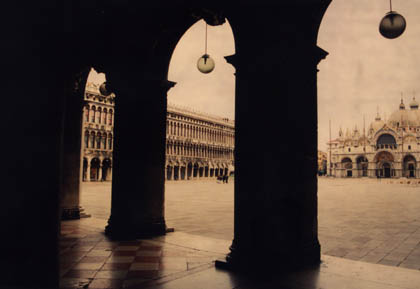 i was moved by Venice and its 120 islands on the Adriatic sea but i loved it most at 5:30 in the morning. after years i still like these pictures i took one foggy morning when everybody was asleep. 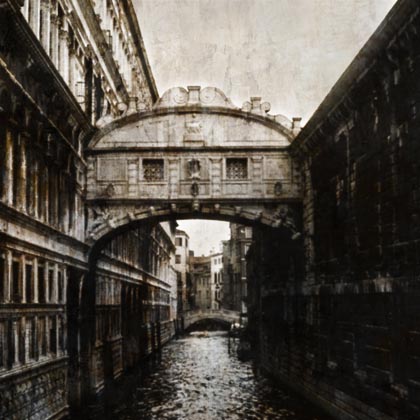 “I stood in Venice on the Bridge of Sighs, a palace and prison on each hand” Lord Byron 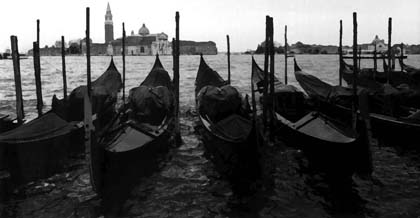 i never particularly liked Turner – i didn’t know him much and i found it exasperating that 10 of his paintings were hung side by side in a museum in london (all yellow seas) – it all changed the day that i bought (in 2004) a book called Turner and Venice. i was humbled by the beauty of his paintings (all blue skies) and sketches. i’ve been watching Simon Schama‘s “Power of Art” on pbs and he talks about Turner in one of the eight episodes (among other giants like Picasso, Rembrandt, David and Rothko). 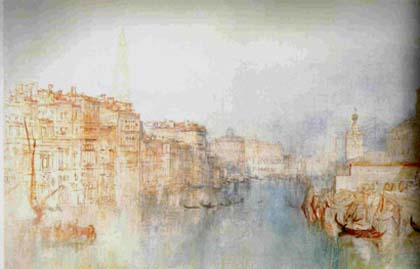 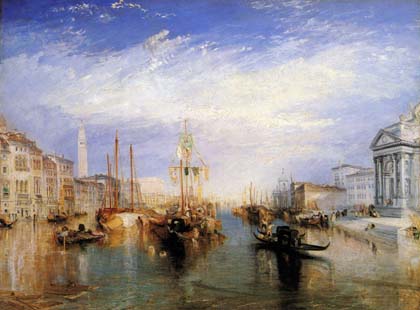 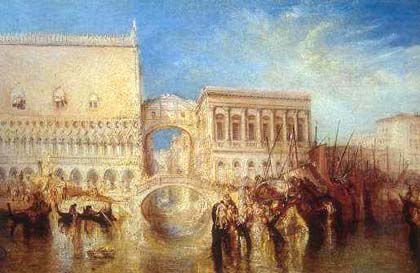 i would love to go back to Venice one day when it snows and everybody else is at Disneyland.

8 thoughts on “Turner in Venice”