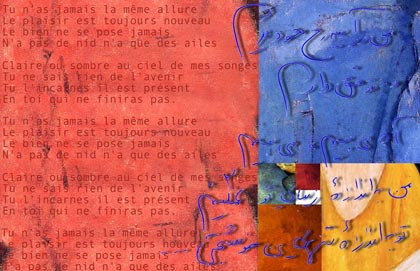 The golden ratio has fascinated the great mathematical minds for ages but it came to sit on millions of people’s bed table thanks to the Da Vinci Code. The book manages to remain cartoonish even when describing the “holy Phi” and the Fibonacci series but Dan Brown’s for another day, another post. 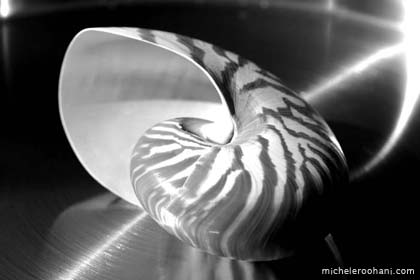 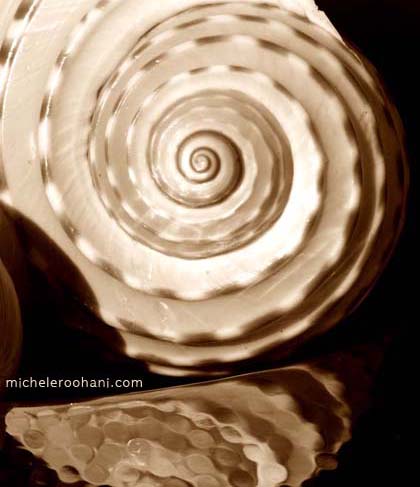 The romantics see the Phi in everything beautiful like the solar system, the plants, the human body, music, the DNA and architecture; I designed my first Golden Rectangle when I first learned graphic art years ago (above) – I made the one below last night; I believe that the nautilus seashells are the most exquisite examples of the divine proportion. 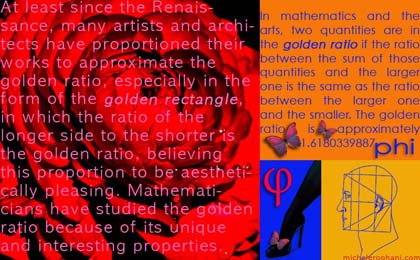 8 thoughts on “Golden Ratio, Divine Proportion and other pretty things”