I am a bibliophile and not ashamed to admit it! I love good books, and as much as I read online, paper and ink remain sacred to me. My love for books is thanks to my father’s great library of classics. 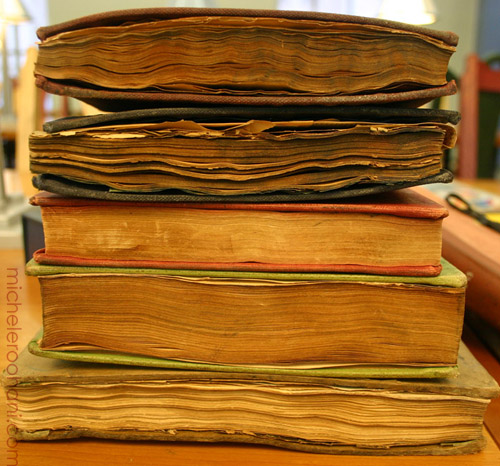 I went to the Los Angeles Central Library looking for some books and I couldn’t resist taking these pictures and sharing them with you. This library burnt in 1986—something about burning books fills me up with utter sadness and an enormous sense of loss (remember Fahrenheit 451?)

To see the most beautiful libraries of the world visit this site. We need these in a world where “print” increasingly resembles an endangered species. 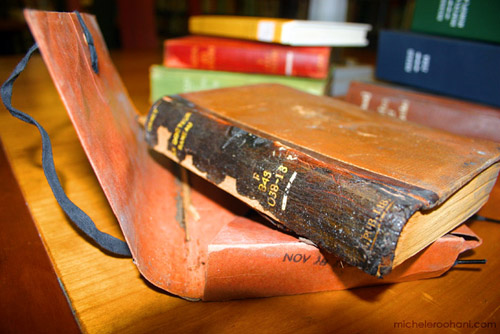 The books that were somewhat burnt yet still salvageable are so fragile that they have to be kept in special boxes. You can still see the black soot on them: 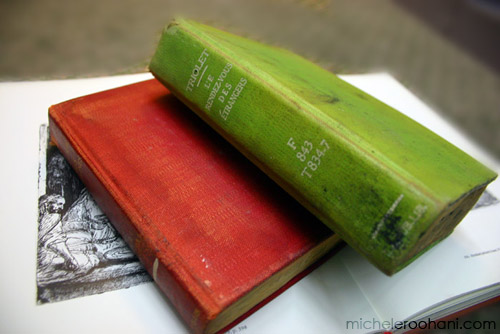 You can’t check out the more damaged ones because of their fragility like this one: 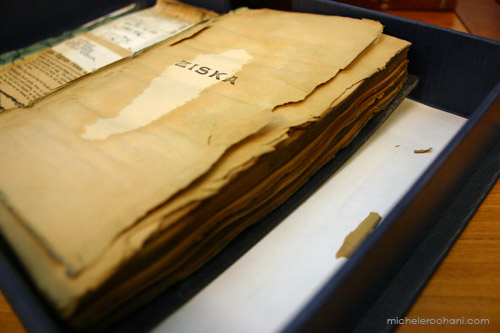 The good news is that there are thousands of wonderful and “healthy” books in this library and the reading rooms are very pleasant. 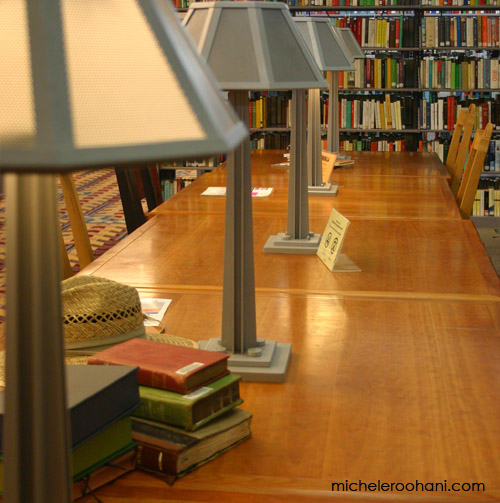 This is one book I have promised myself to read one day: 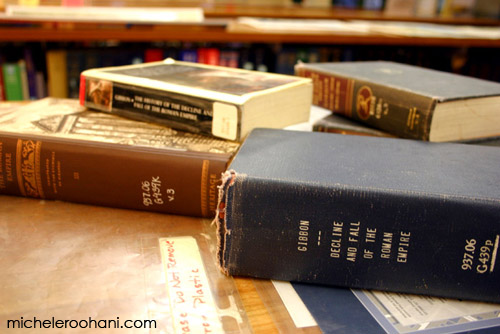 But who has the courage to even contemplate these ones: 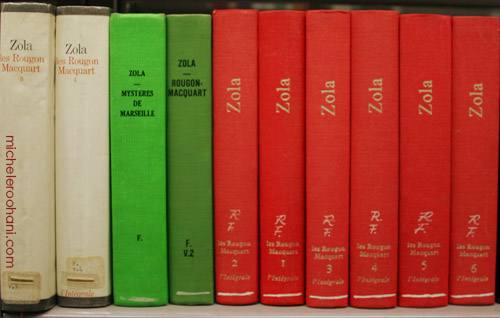 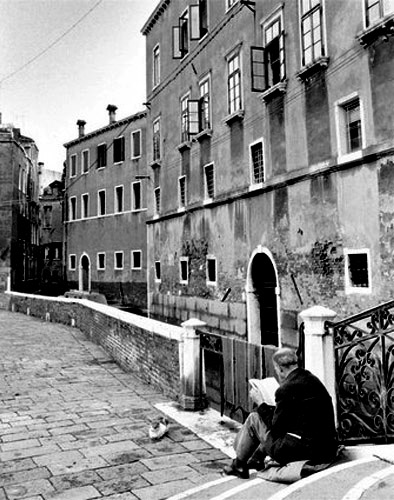 “Kertész’s images celebrate the power and pleasure of this solitary activity and capture the deeply personal, yet universal moment of reading. This poetic book that has long been out of print is even more compelling today in a world where “print” increasingly resembles an endangered species.” 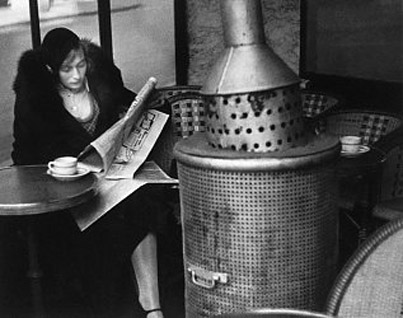 Even if Jeff Gomez argues that we are at a Gutenbergian moment, in which writers, publishers and readers must make the jump from paper to the more fluid territory of the screen, I can’t imagine being without the smell and the feel of paper. 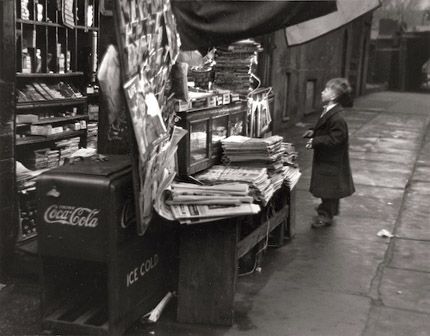 I still print everything serious that I want to read because staring at my screen bothers my eyes. 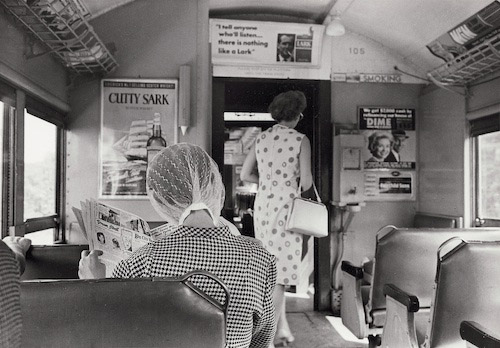 “Books won’t stay banned. They won’t burn. Ideas won’t go to jail. In the long run of history, the censor and the inquisitor have always lost. The only sure weapon against bad ideas is better ideas.” Alfred Whitney 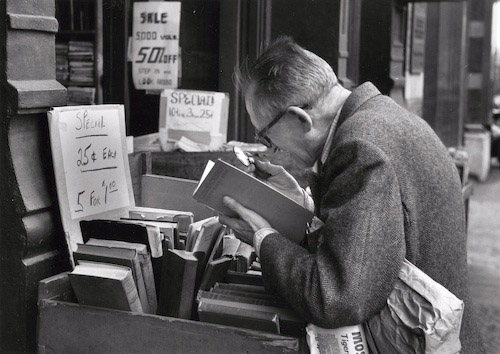 Speaking of great photographers, I went to Melvin Sokolsky’s opening night last thursday at Fahey/Klein Gallery. I’ve had the privilege of  taking a “Master Class” at UCLA with him some years ago. His pictures have remained as fresh as the day he took them and unbruised by time. 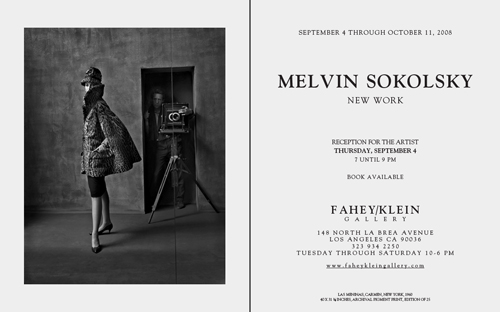