Irving Penn, a master of American portraiture and fashion photography has always intrigued me by using the same sober backgrounds to photograph most of his subjects—beautiful Vogue models (like his wife of 42 years, Lisa Fonssagrives, below) or these seriously covered Moroccan women. 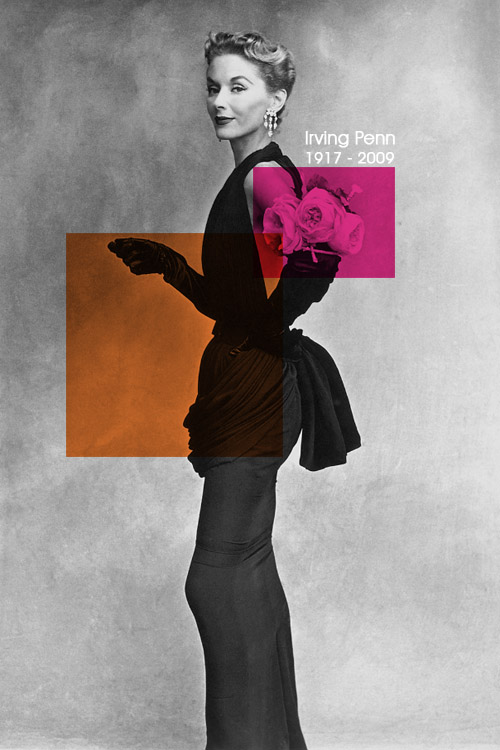 This 1971 image of these three Rissani women buried in their hejab (body bag) is haunting; just looking at them oppresses me… 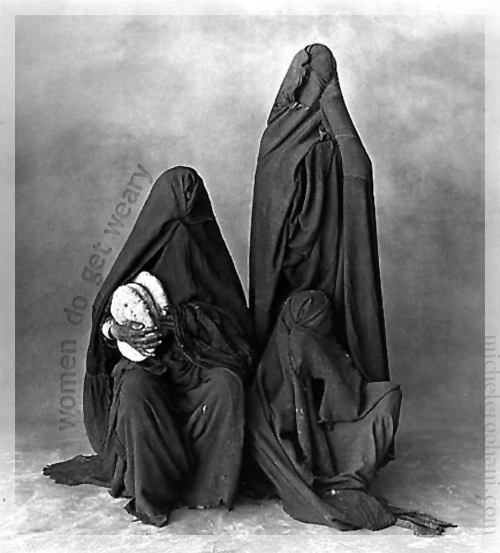 But it seems that Penn had an affinity for all sorts of veiled women like the spellbinding Jean Patchett in this picture from 1949: 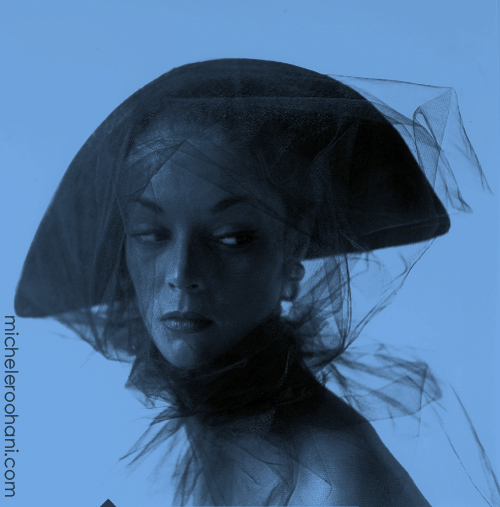 He’s been able to capture the absurdity of covering women from head to toe, 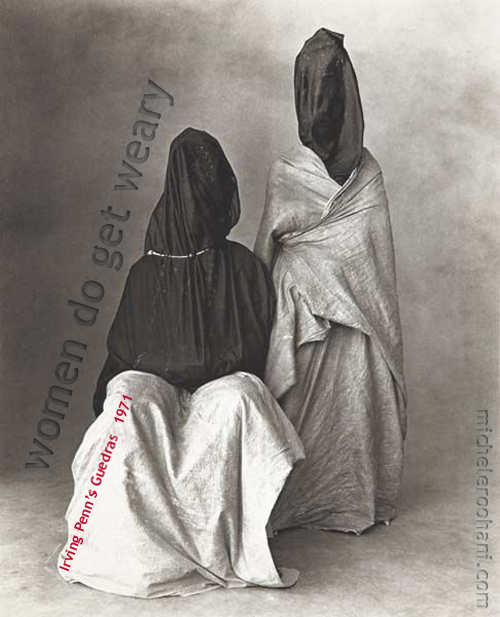 even though he’s known for photographing the most fashionable women in the world : 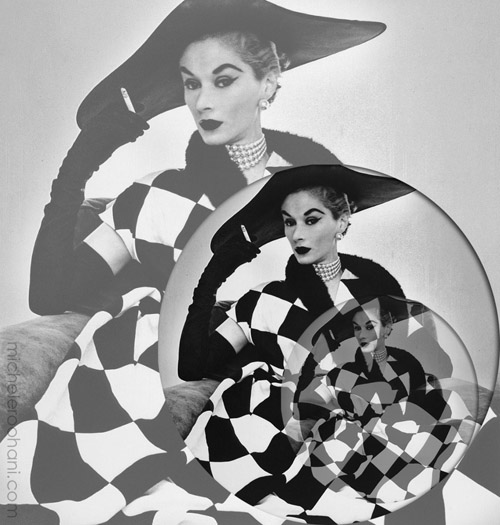 His fashion images are iconic in their elegant simplicity: 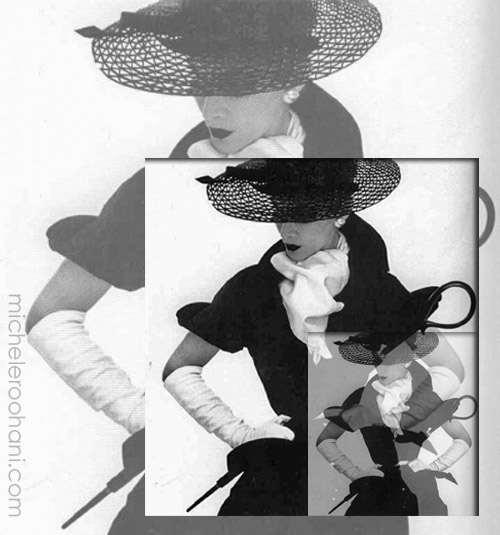 and so are these other pictures of his: 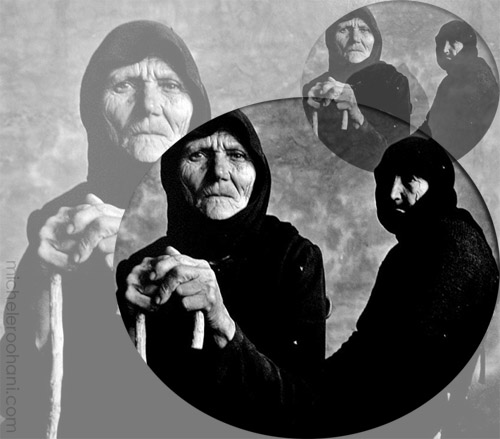 He remains a keen observer of his subject, a quiet painter of his model, an attentive chronicler of his time—this is probably the most accurate picture of Colette at that age: 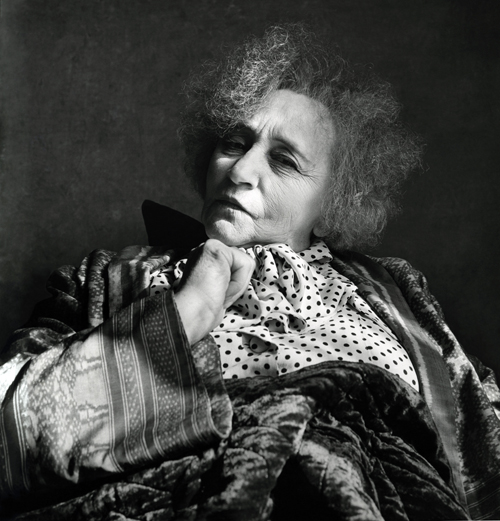 and the most natural portrait that I know of Simone de Beauvoir: 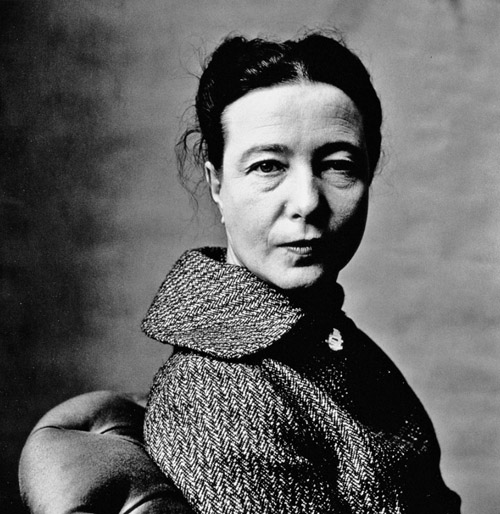 Sometimes they chose to cover their hair like Georgia O’Keeffe: 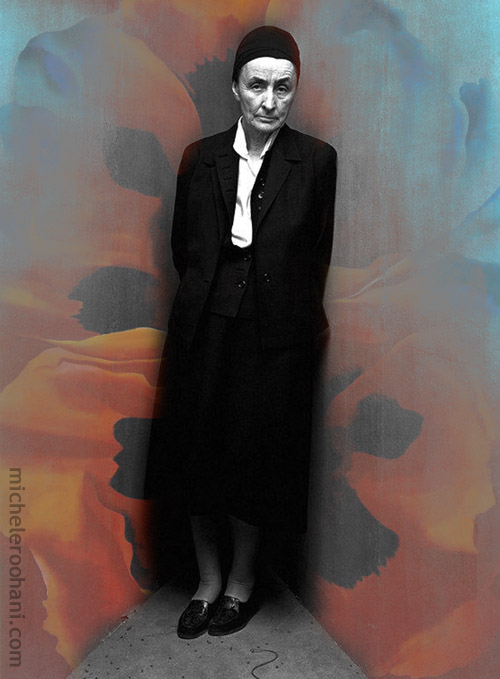 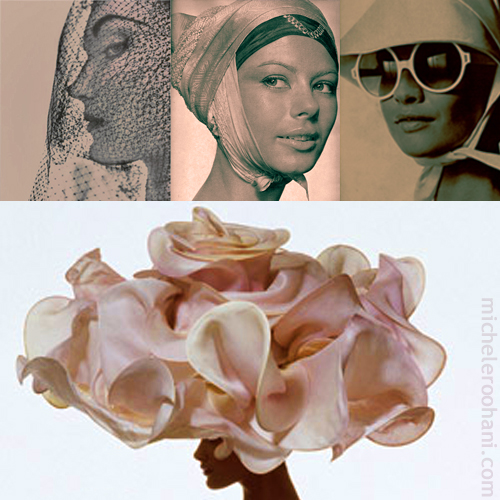 Throughout centuries, women have survived  ridiculous hats and oppressive veils and Irving Penn has been present to capture them all. 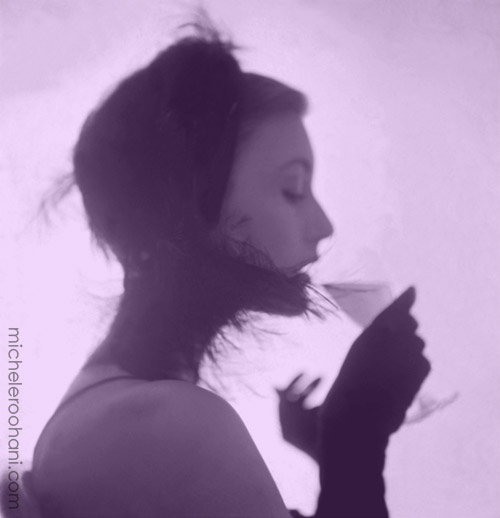 I finish with a quote from my favorite aesthete, Oscar Wilde : “I find it harder and harder every day to live up to my blue china”.

In Los Angeles, there is an exhibition of Irving Penn’s photographs at the Getty Museum.

A great article about Penn here.

A very scary Veiling dictionary (including Abaya—the one that looks like Belphégor) here.

3 thoughts on “Irving Penn and his women: from absurd to sublime”