It seems like I’ve been back to Los Angeles for ages but it’s been only a mere week. Paris faded fast in my memory thanks to a nasty stomach flu I caught after a great dinner of oysters and choucroute at Maison d’ Alsace with my friends; there is a gastro epidemic in Europe and for the second year in a row, I fell victim to it. 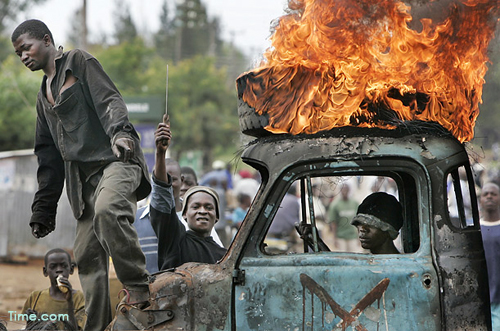 There’s been so much to think/talk about – from the chaos in Kenya to the phenomenon of the Kenyan’s son and his new Kennedy friends but I’ve been sick and tired. To look at the African problems in a fresh way I suggest looking for Caroline Elkins’ view about the possible source of these African tribes’ sudden violent behavior towards each other. In general, a lack of vision and rampant corruption is the hallmark of African leadership. Needless to say that after the Super Bowl it’s the Super Tuesday that occupies the mind of America and not Kenya… 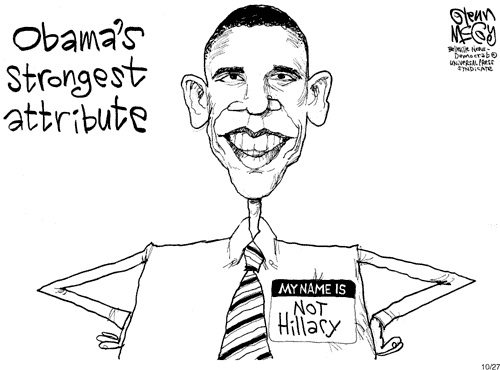 5 thoughts on “Africa exasperates me”