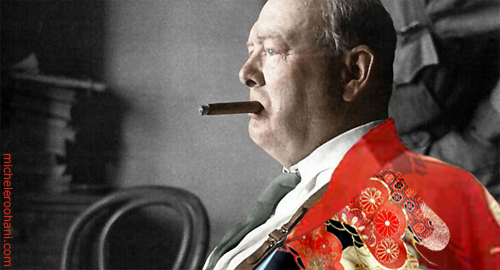 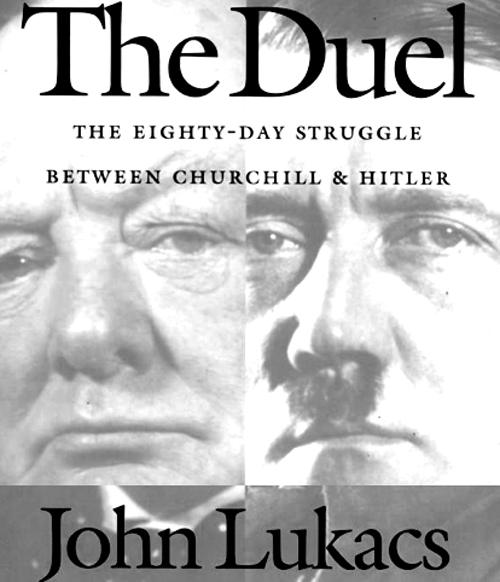 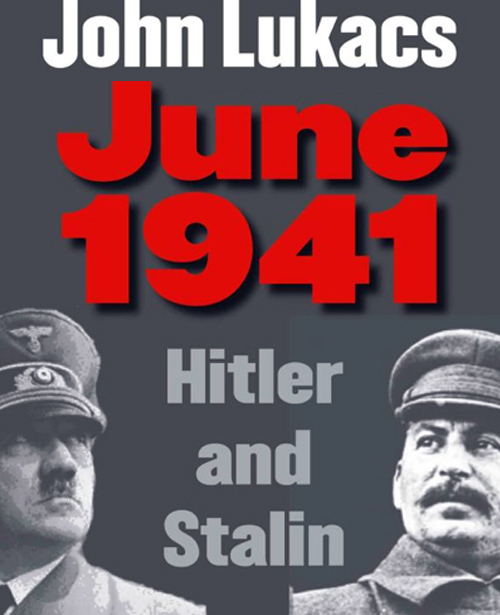 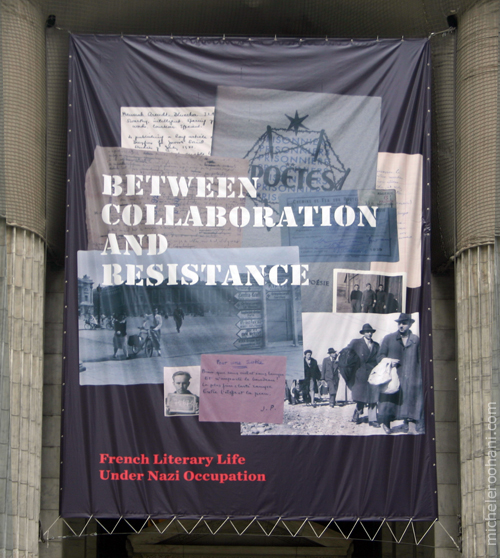 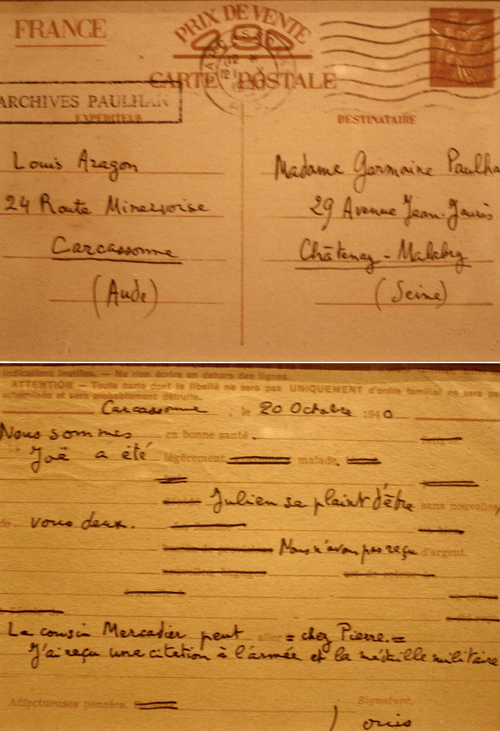 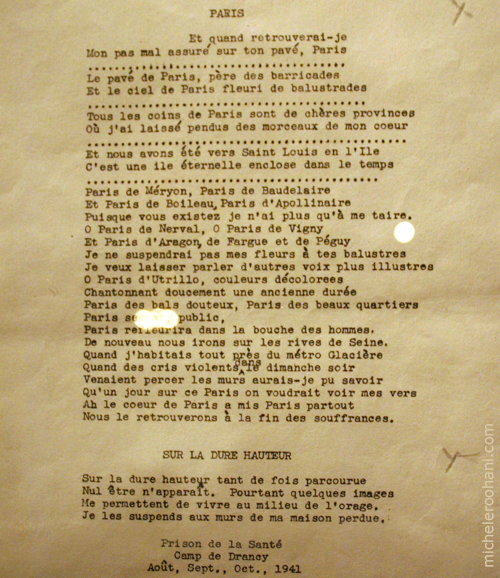 4 thoughts on “Churchill in a red Kimono”