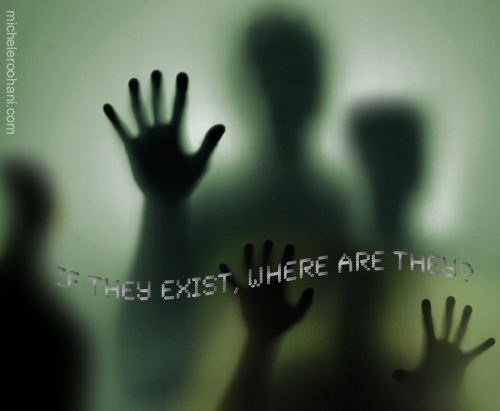 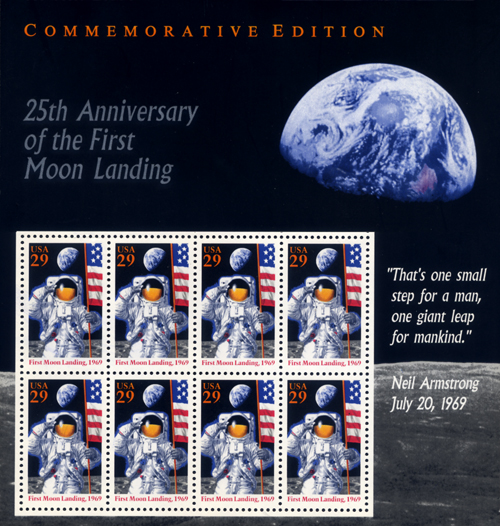 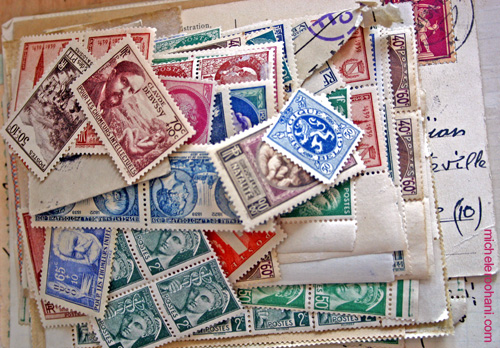 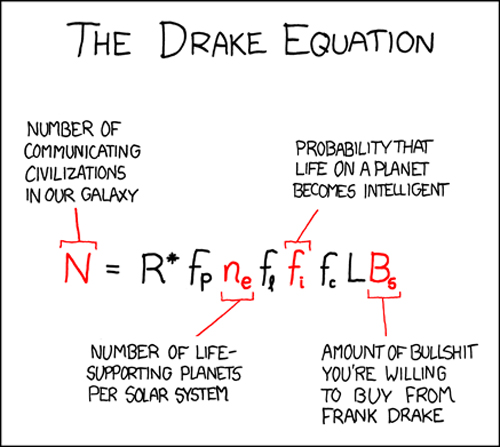 5 thoughts on “How Enrico Fermi killed all the Aliens”