Is somebody flattering me by copying me? It sure looks like it! To all the people who want to know how the mysterious woman’s face in the official Cannes film festival poster looks like, take a look at my post here.

My friend Mitra called me this morning, super excited about the Cannes Film Festival’s official poster which looks so much like the stills I have in this post: 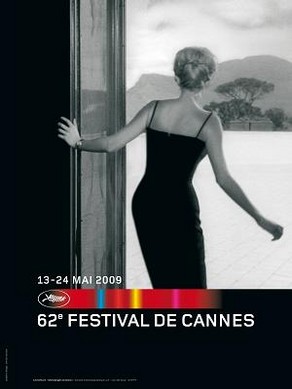 This poster looks a lot like the images I made by taking pictures of my tv screen last february:

“I got to watch L’Avventura (The Adventure) last night and Antonioni’s poetic compositions were arresting: 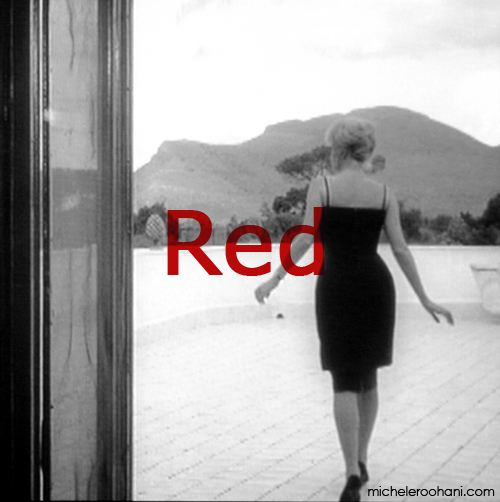 Monica Vitti is divine in these shots from 50 years ago… 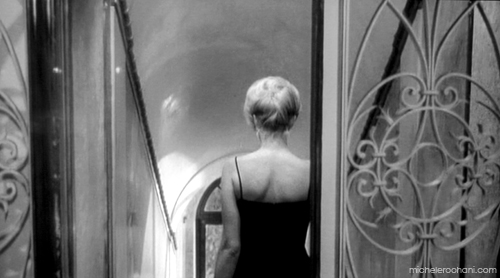 Today’s generations think they have invented these styles/fashions; our arrogance fades after watching a couple of these films.”

I just can’t resist adding a couple of  more pictures from that film: 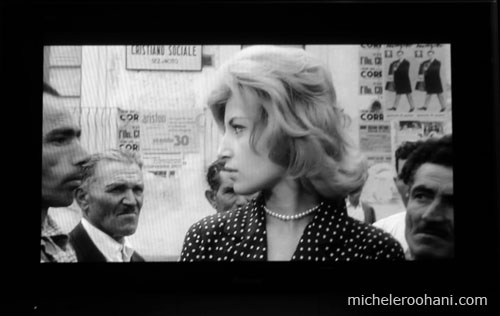 It seems that I wasn’t the only one interested in still shots from Avventura—Annick Durban did a great poster for Cannes festival (and flattered me!) 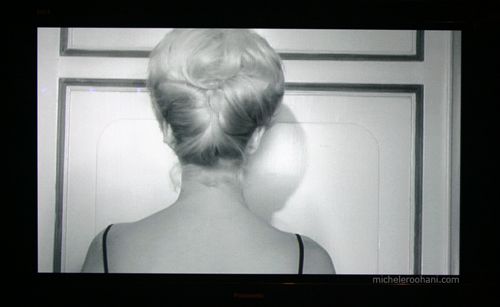 To see the beauty of this now famous scene, go here.