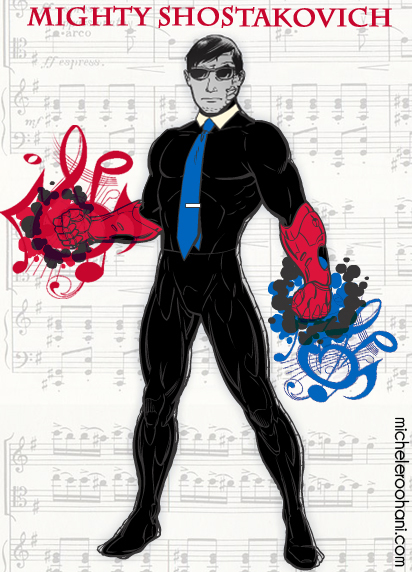 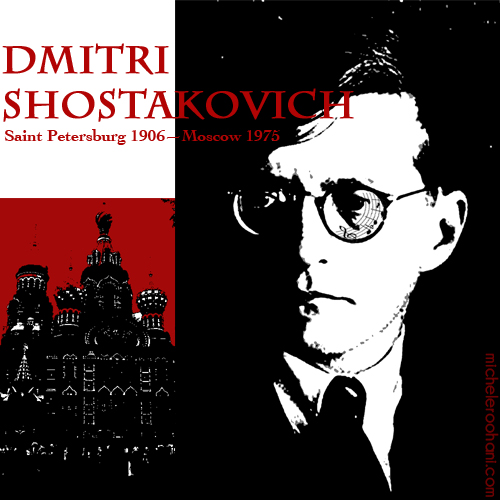 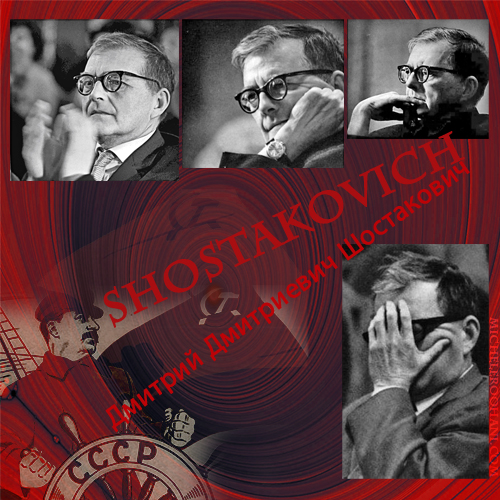 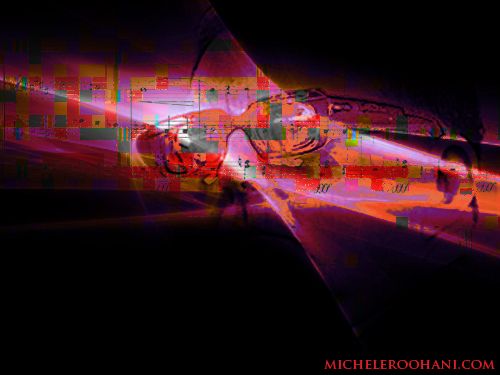 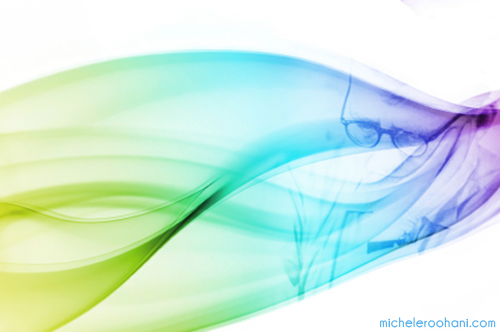 Los Angeles is basking in the light of having the remarkable Dudamel as its philharmonic orchestra’s next music director starting 2009. 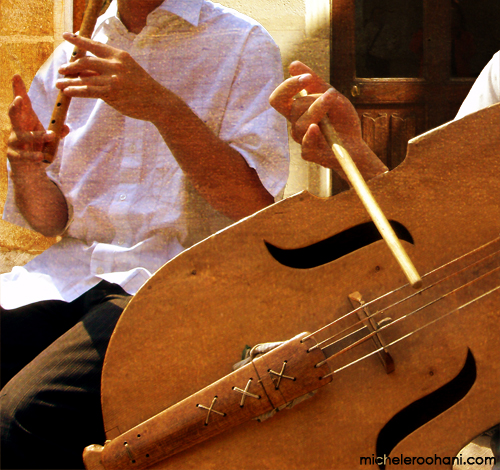 “True class: South America’s lightning conductor . . . what I experienced was sensational. His name is Gustavo Dudamel – he produced enough electricity to light up Birmingham – a young man with boundless talent, deeply in love, and the world at his feet.” The Times (London)
Dudamel started by playing the violin before becoming a conductor – listen to him play as the devil himself in this clip. His joy and exuberance are contagious. 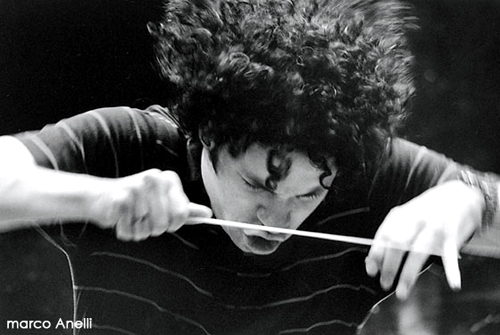 Venezuela is not all about Chavez and his histrionics – it could also be about El Sistema, an organization that gave birth to the likes of Dudamel through teaching music to children. I first read about this a few months back but tonight the 60 minutes program (a must see) just blew me away…250,000 Venezuelan teenagers and children, most from impoverished backgrounds, are participating in El Sistema that has already produced many world class musicians – Mahler and Bernstein are keeping them out of trouble – All over the world, young people have so much to give and from whom so little is expected…

My other favorite Venezuelan is Manuel Graterol‘s daughter, Flor.

Of course amid all this musical euphoria, the cynic in me remembers George Steiner‘s quote: “we know that a man can read Goethe or Rilke in the evening, that he can play Bach and Schubert, and go to his day’s work at Auschwitz in the morning.