Richard Neutra, the quintessential California modernist architect, has made my stay in downtown Los Angeles worthwhile. 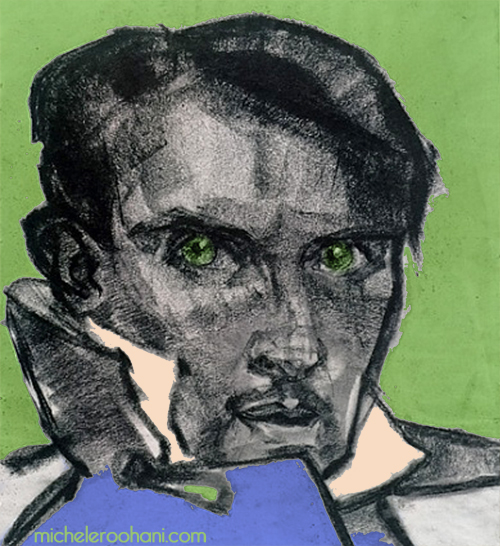 Los Angeles’ main library has an exhibition of Neutra’s sketches and drawings and I was able to take some pictures to share with you—these are my interpretations of his work: 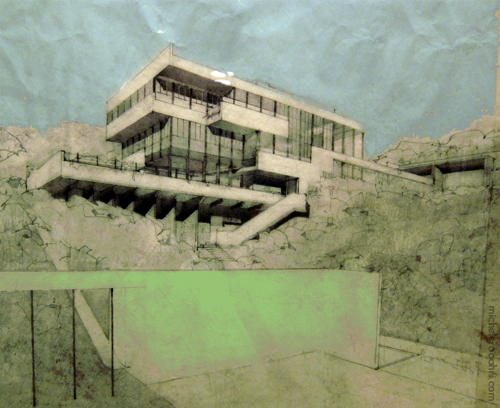 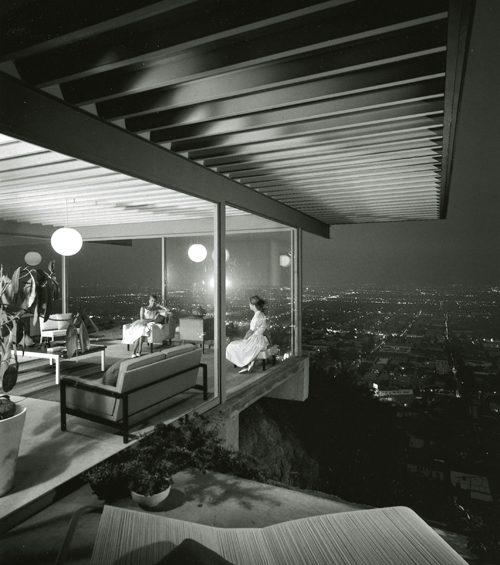 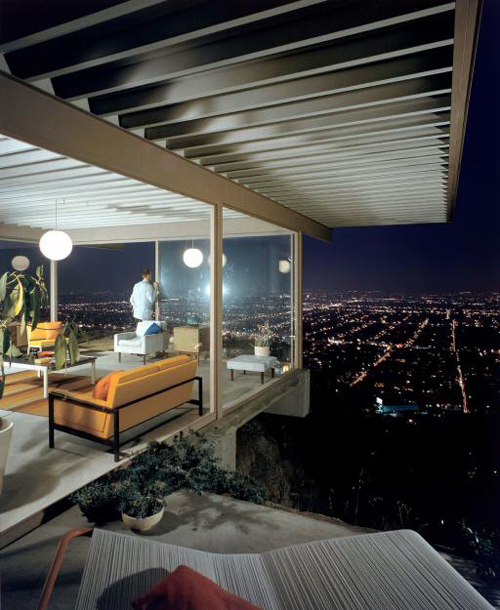 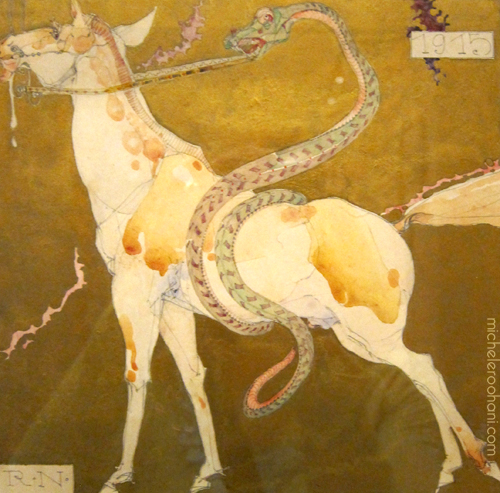 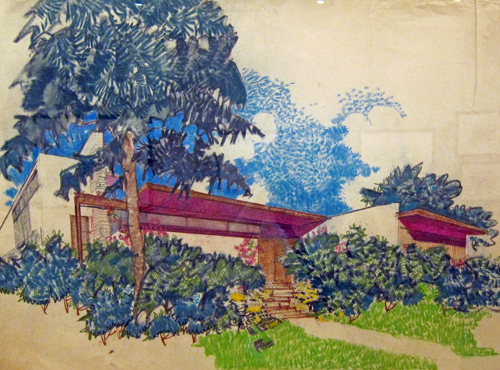 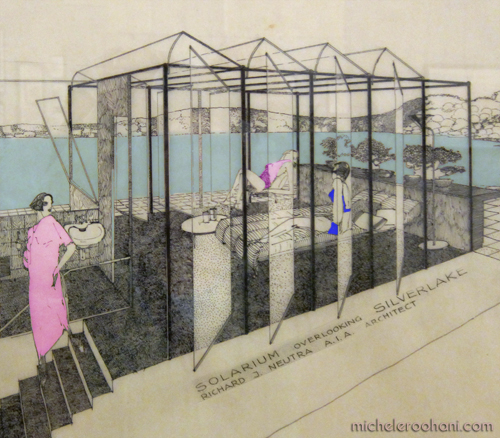 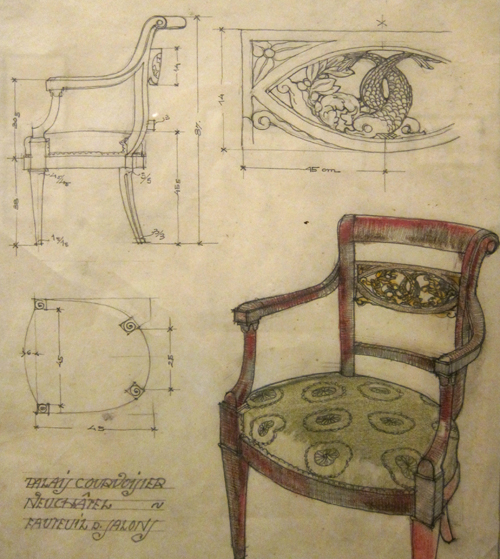 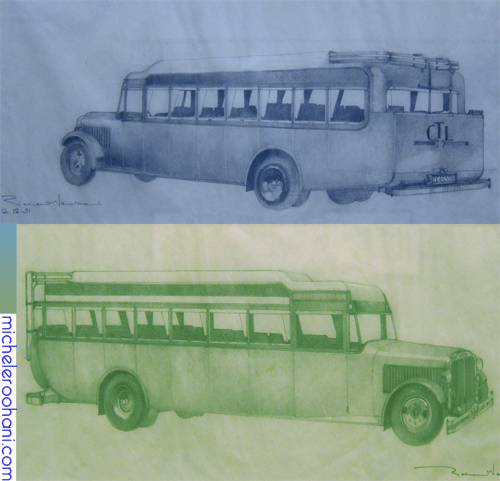 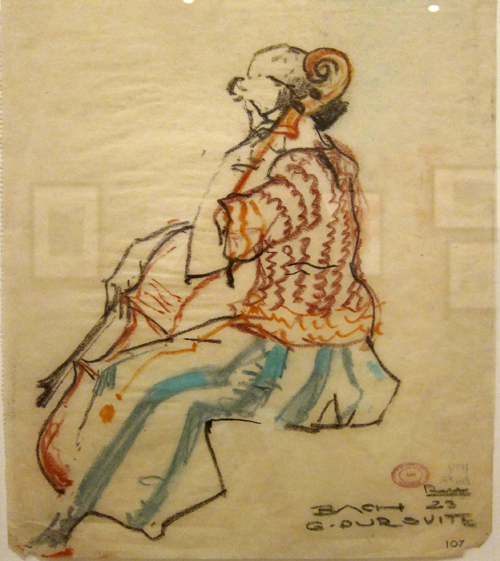 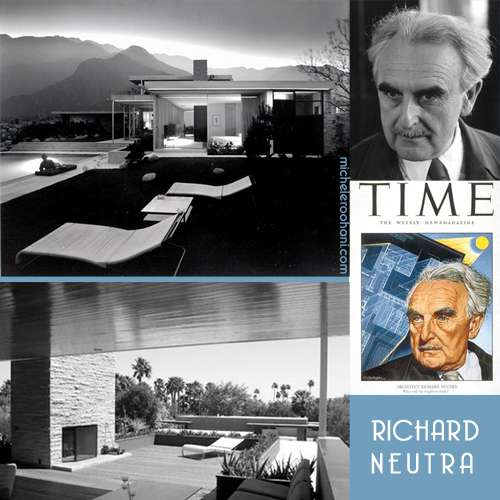 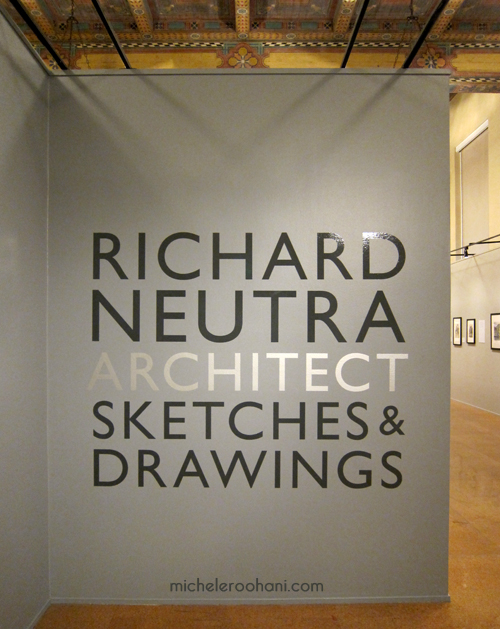 Catch the exhibition at the L.A. Library here