Sadly many new technologies have contributed to increasing our isolation (TV, iPods, etc.) but it doesn’t have to be that way. 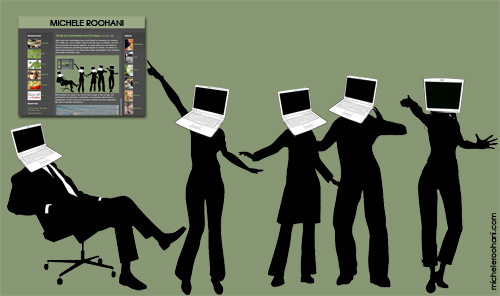 As children, we start the conversation by playing together, as young adults our conversations become intense but something strange happens in midlife: all those ideals sediment in our heads and we get comfortable in our somehow more quiet and prosaic lives – we sink gradually to the bottom of our minds. 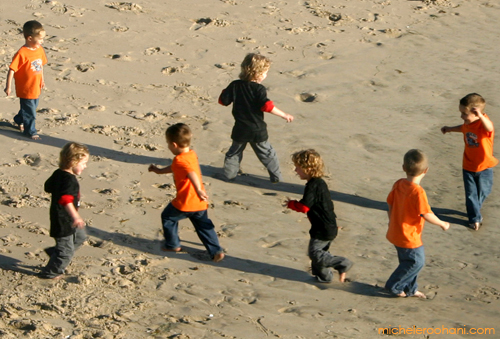 Unfortunately for many of us, by the time we get to old age, the conversation has died down completely or has diminished to a competition about who’s more sick and who’s children are more ungrateful – Man dies in solitude and silence… 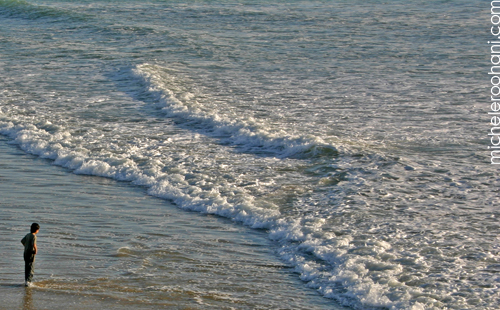 To fight the loneliness of it all, we compromise our standards/principles and settle with a wide array of less than par exchange of ideas. 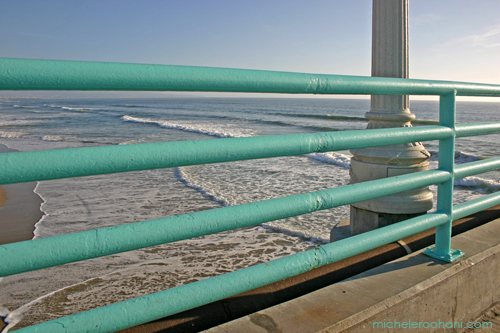 Sharing opinions, ideas and images is my motivation for blogging. Ideally a post can be the start of a conversation; the Internet equivalent of sitting down in front of a cup of coffee (make it tea) to relax and shoot the breeze. The conversation is at the root of creativity and it can help change our mindsets.

To make the conversation flow easier, it’s now possible to be notified by e-mail when someone makes a comment on the same post you have. All you have to do is check the little box labeled “Notify me of follow up comments via e-mail”, which appears below your comment.

There have been so many great comments and I can’t mention them all, but here are some of my favorites:

One of my favorite thinkers, Theodore Zeldin believes that “conversation is a meeting of minds with different memories and habits – it doesn’t just reshuffle the cards it creates new cards.” I agree with him when he says “we are increasingly leading bubble lives in which we insulate ourselves from everyone apart from an ever diminishing circle of friends and acquaintances.”

A good conversation starter would be this very funny NY Times article about the books that end love stories.