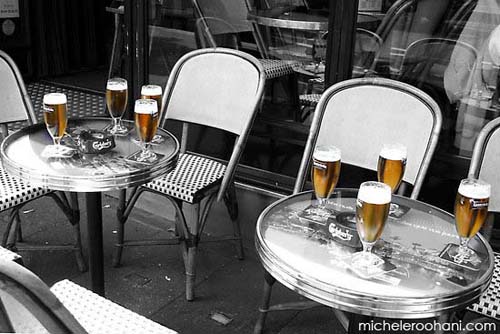 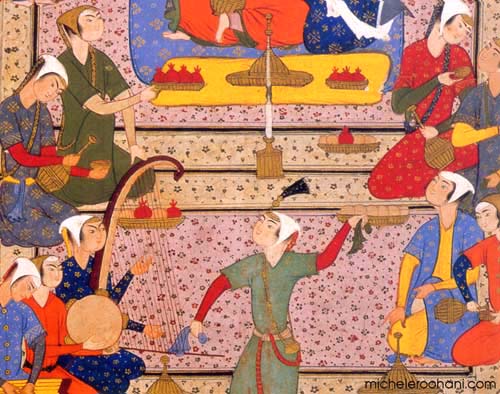 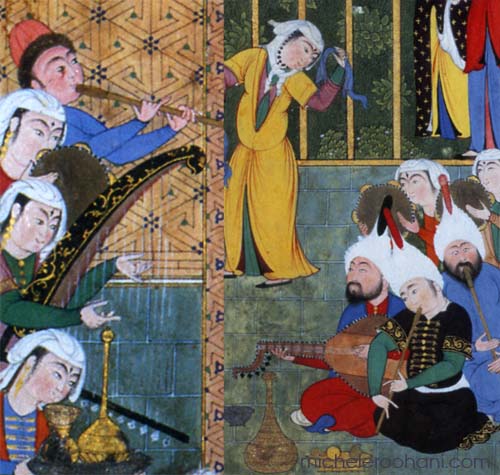 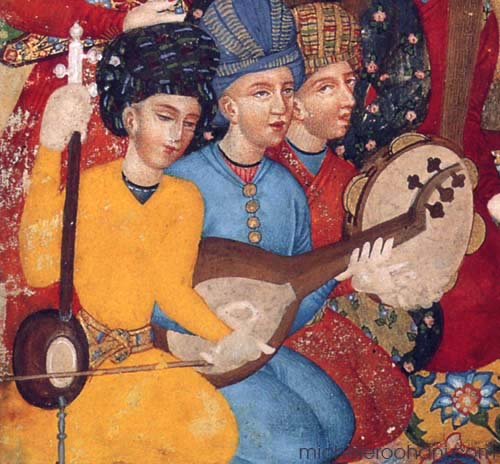 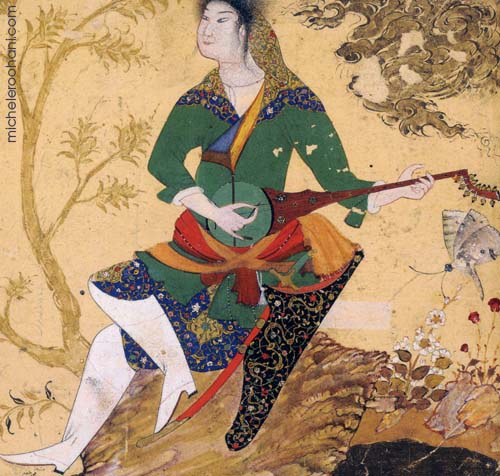 15 thoughts on “A night with some dry drunk Persians”