The emotionally fragile Jean Seberg died 30 years ago but her pictures are still as fresh and beautiful as the day they were made. 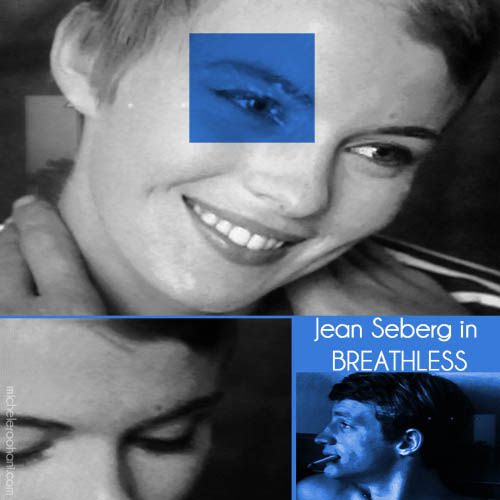 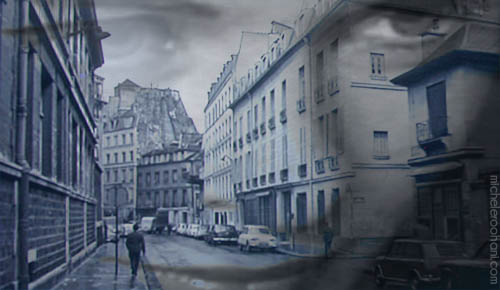 Married to Romain Gary, she supported the black panthers as well as native Indians’s rights. In retaliation, the FBI fabricated rumors about her. Unable to defend herself, she fell into depression and commited suicide in August 1979.”Death is: a punishment to some, to some a gift, and to many a favor.”  Seneca 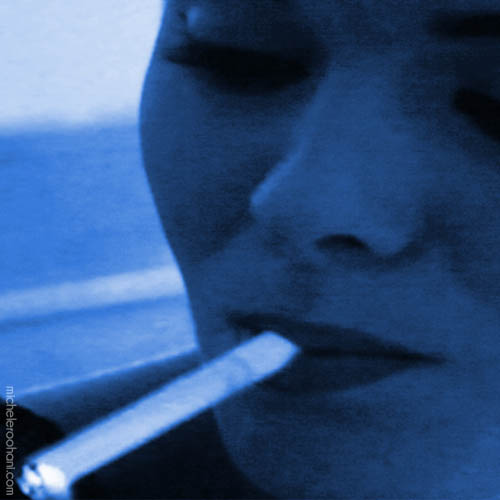 Her other major movie was “bonjour tristesse” (hello sadness) of Sagan; her real life was turbulent and tragic… 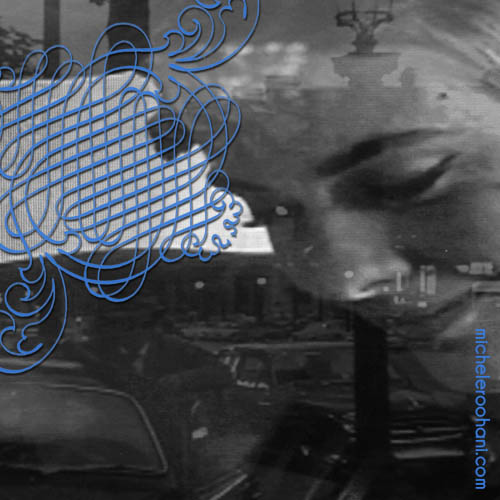 In Breathless, Godard shoots the entire movie on a handheld camera and even though his film is a bit on the slow side for today’s attention deficient viewer, the images he’s created are visually bold and pretty modern (the film was made in 1960).

Seberg remains the quintessential “gamine” in this movie; one of the most beautiful scenes of this film is when the street lamps start to  light up one after another on the Champs Elysées, 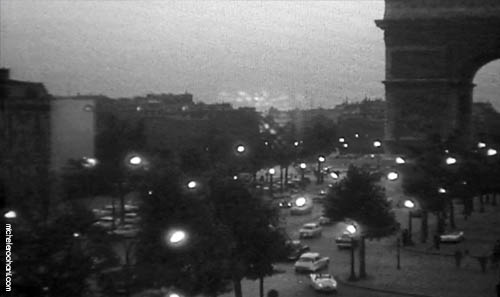 It’s Paris making a big entrance…Watch her in this short clip of Breathless here.To see my other post about a classic Alain Delon movie go here.And for l’Avventura check this link.