Farah Pahlavi, the queen of Iran, is still alive and well, but people are not talking about her much. Things changed when it was reported last month that “the Tehran Museum of Contemporary Art has put on display an exhibition that art experts call the most important collection of modern Western art outside Europe and the United States.” In the 1970’s she collected great works of art – about 150 paintings – by Picasso, Monet, Andy Warhol, Jackson Pollock, etc… 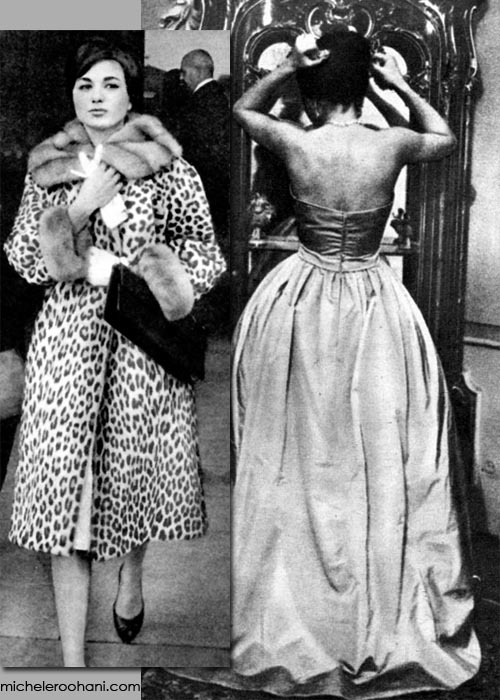 I bought some old Paris Match magazines some years ago in Paris spanning from 1958 through 1969. It was interesting to see her on the cover from practically the minute she met the Shah in Paris. I put some of the photos from Paris Match together to share them with you. 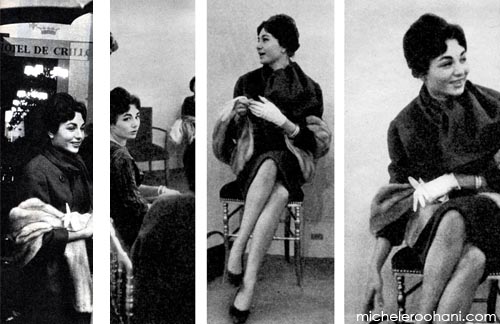 She lived a Cinderella story that turned sour at the age of 41 after the Iranian revolution of 1979. 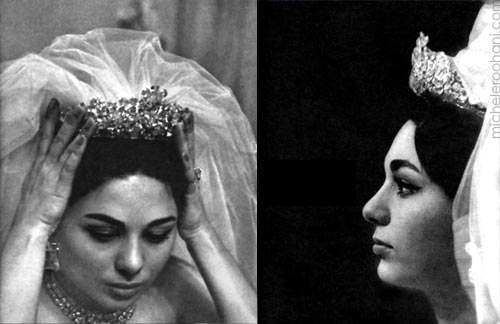 In spite of my belief that monarchy is absurd in the 21st century, it seems like I can’t shake my affinity for this lady; the fact that we both went to the same school (Jeanne d’Arc of Tehran) and had to endure the same French nuns may not have much to do with it. 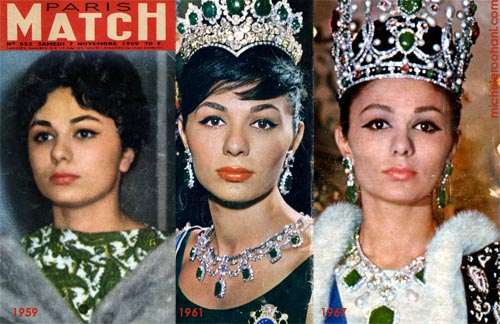 The deposed queen has somehow survived the animosity that follows the Pahlavis wherever they go. At the minimum she should be applauded for amassing a collection of priceless art, as opposed to worthless shoes or stolen jewelry (see Queen Elizabeth and Imelda Marcos).

Her good reputation lasted way longer than her jewelry.

Two of her kids committed suicide: Leila and AliReza Pahlavi; that would be way more painful than losing a country. Aside from her oldest son, the other three never really had a chance… 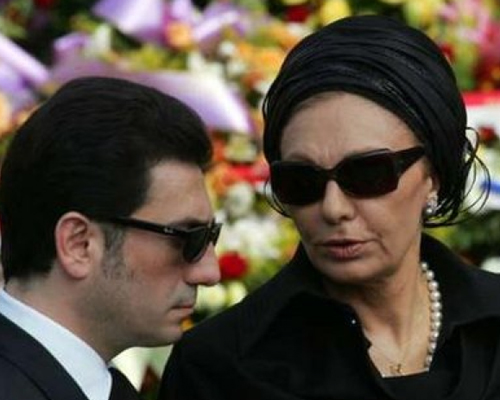