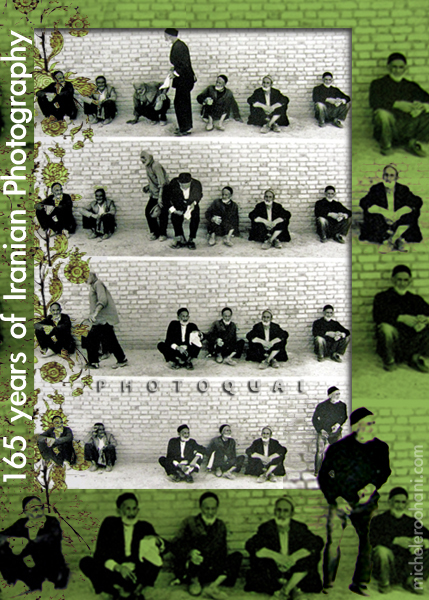 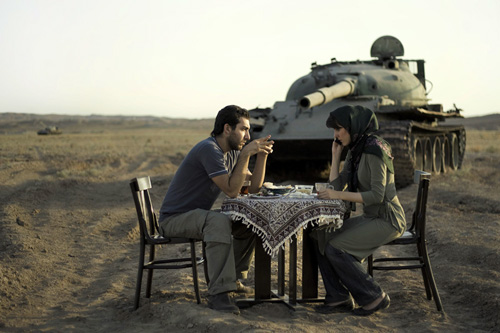 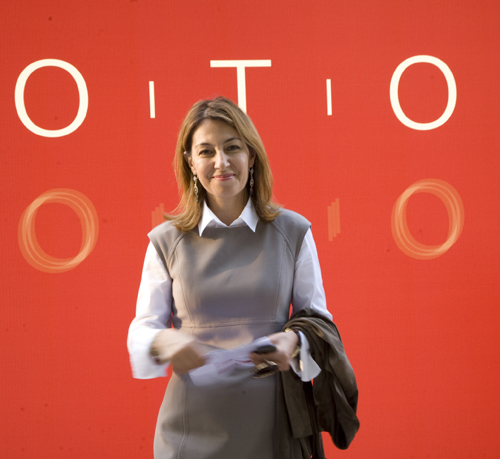 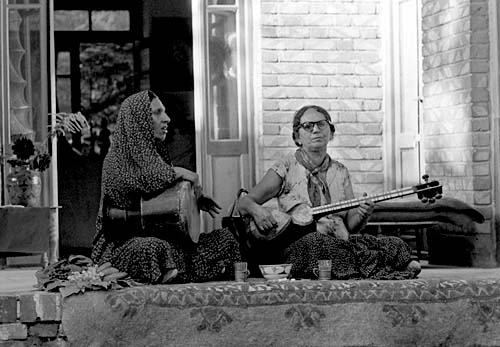 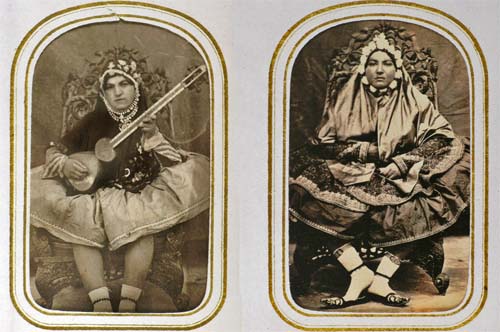 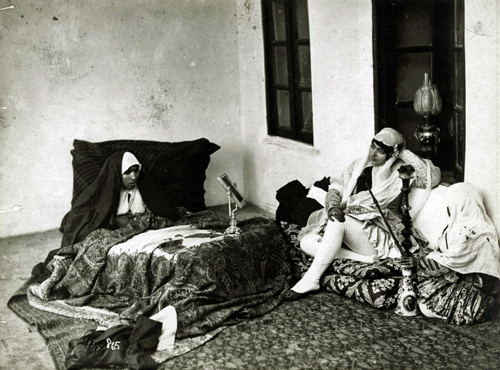 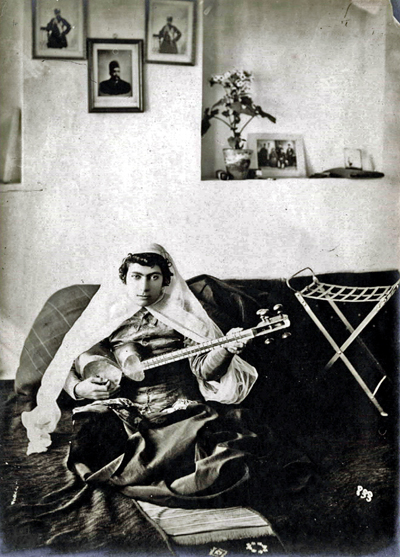 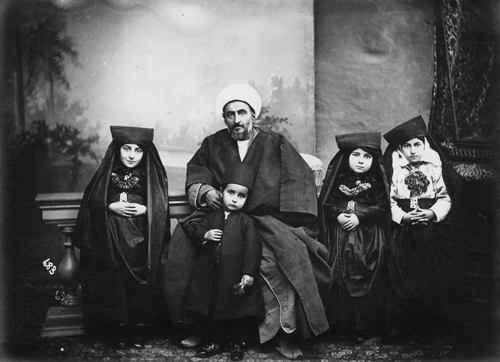 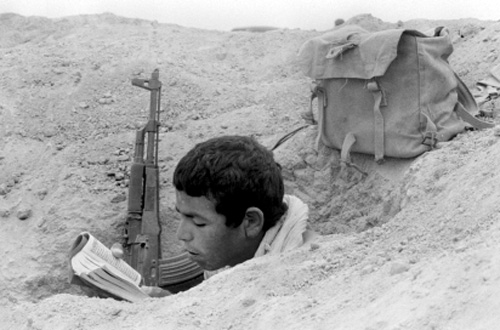 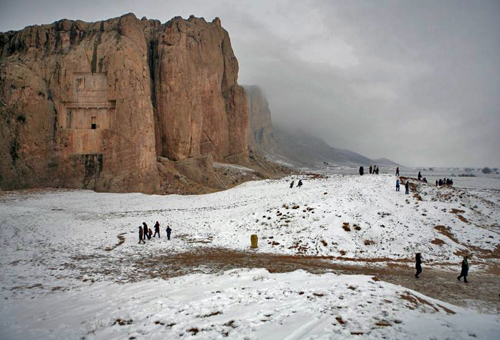 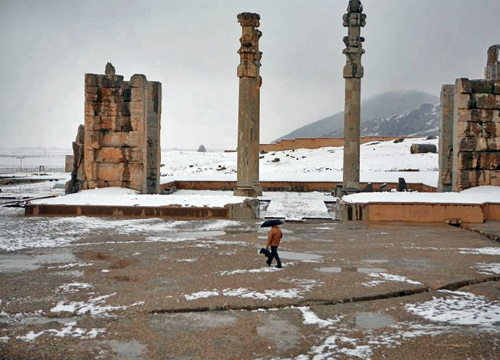 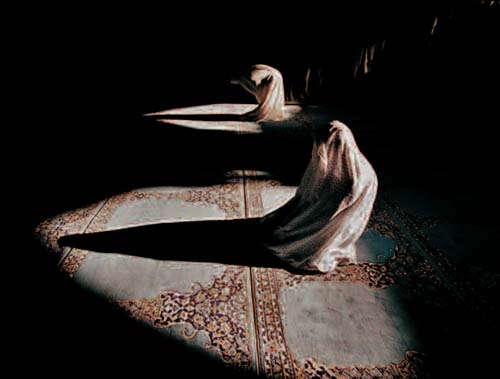 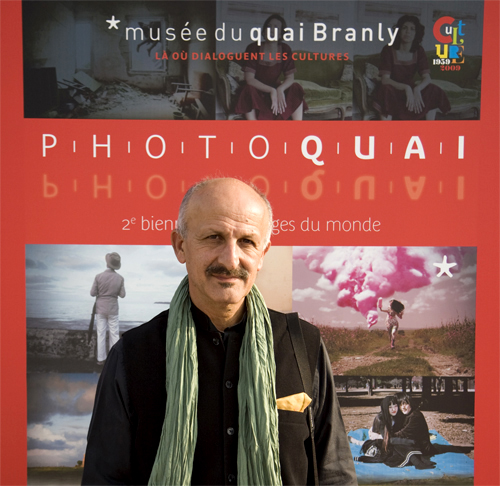 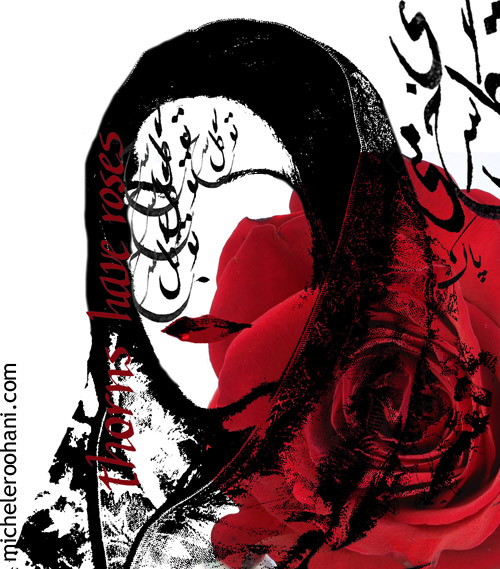 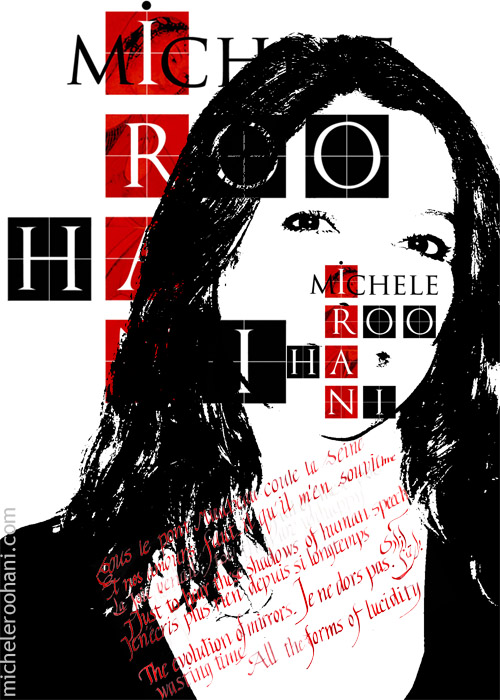 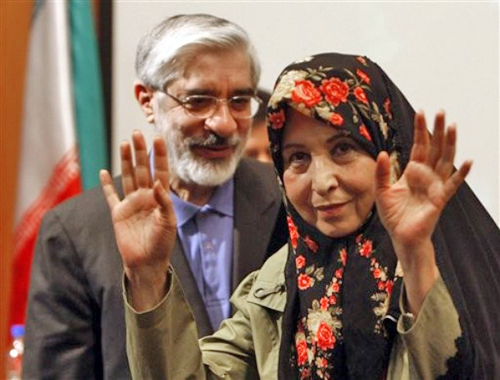 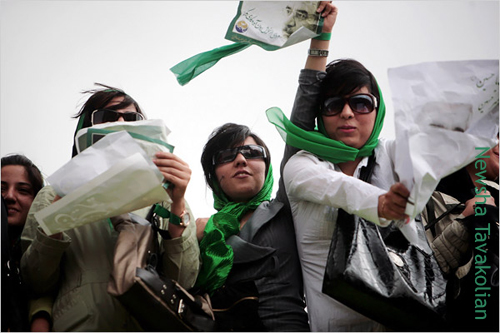 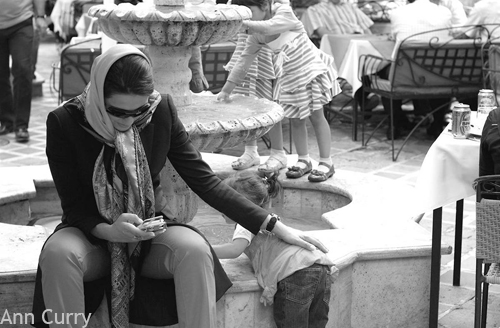 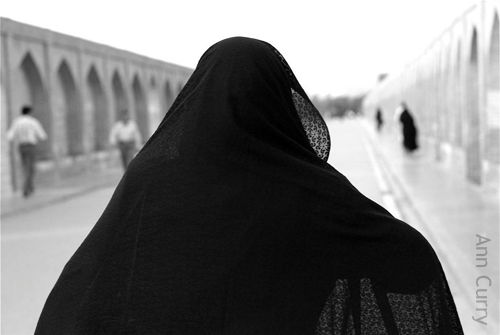 I took Hooman Majd’s book, The Ayatollah begs to differ, to bed and before I knew it, it was five in the morning! I was moved to tears and laughter by this affectionate account of his trips to Iran. 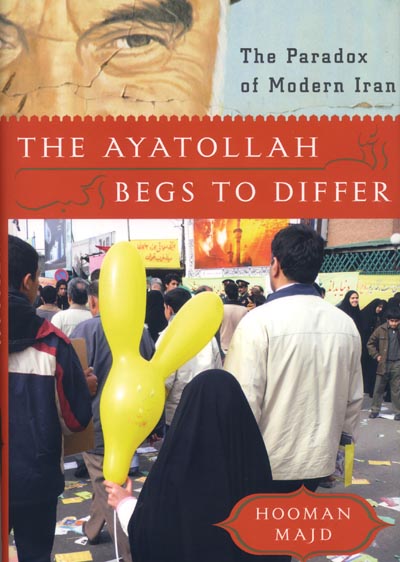 I recommend it to Iranians especially if they have been living outside their country for a long time like me (30 years) . It will be interesting to non-Persians as well to glimpse the enigma of today’s Iran. Majd surprised me page after page with his acute observations and sharp insights into Shiite Iran’s psyche. 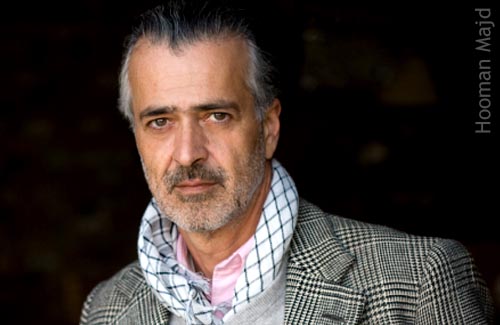 I learned about him first thanks to Jon Stewart’s interview on the Daily ShowI was happy to see his book make the best book list of 2008 on the Economist and L.A. Times. 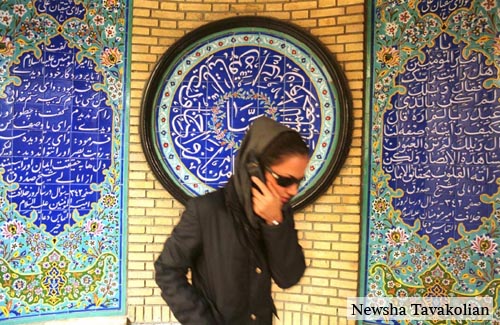 I am wondering how this American Iranian grandson of an Ayatollah, who’s served as the interpreter to two Iranian presidents (Ahmadinejad and Khatami), can go back and forth between his two countries after writing such a naked account of his visits to Iran.

It would have been good to see some of Newsha Tavakolian’s amazing pictures accompany his book—they epitomize the “Iranian Paradox”. 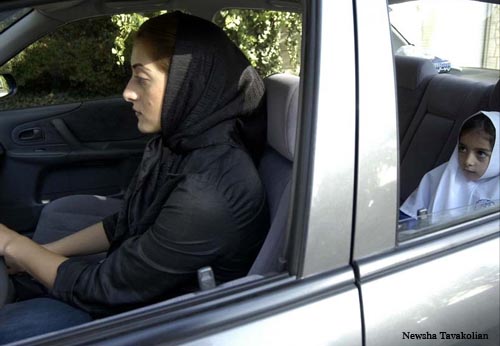 What I really appreciated about this book is Majd’s quest to explain, in a simple way, the notion of Shiite Islam to the uninitiated (self flagellation et al…). Vali Nasr has already talked at length about the subject in The Shia Revival, as well as the super hip Reza Aslan, the writer of  No God but God but Majd’s book is an easier read and peppered with funny stories. 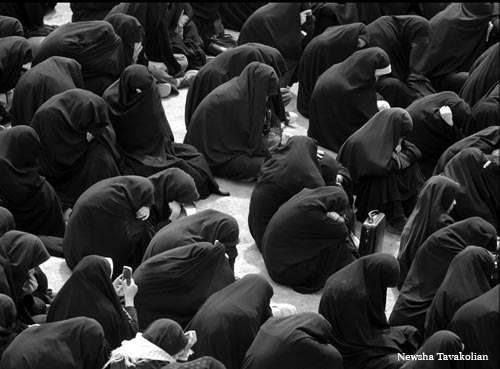 After Shirin Neshat‘s images of Rozeh (Majd calls it a passion play—as in St. Matthew’s Passion—about the martyrdom of Imam Hossein), Tavakolian’s pictures are the most haunting to me. It’s interesting to see the similarities between the Iranian/Shiite religious processions and the catholic/Italian version below: 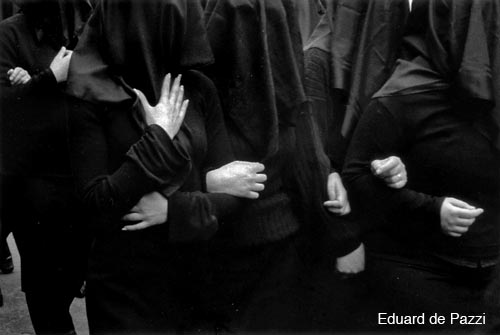 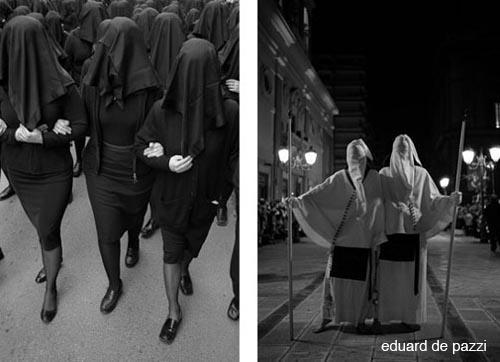 The Ta’zieh is universal and this comes from the great grand daughter of an Ayatollah!

The author describes the book in his own words

Visit Hooman Majd’s website to learn more about his book.

Visit tavakolian’s website’s to see more of her rich collection.

Read Aslan’s review of The Ayatollah begs to differ in the LA Times.