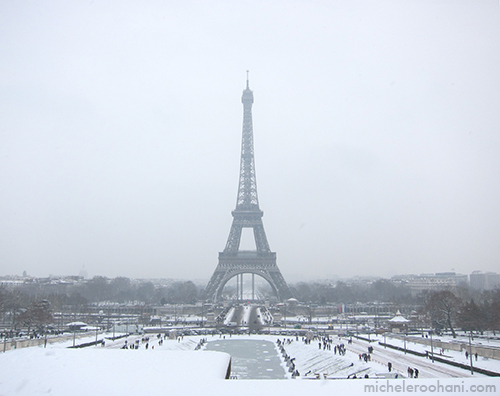 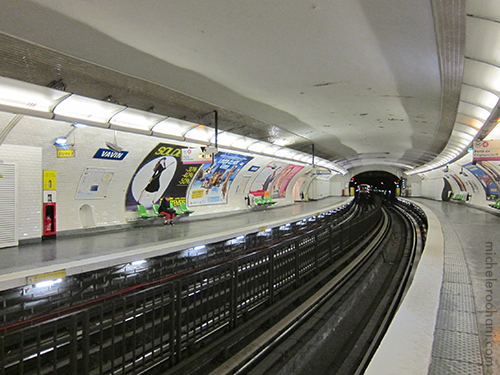 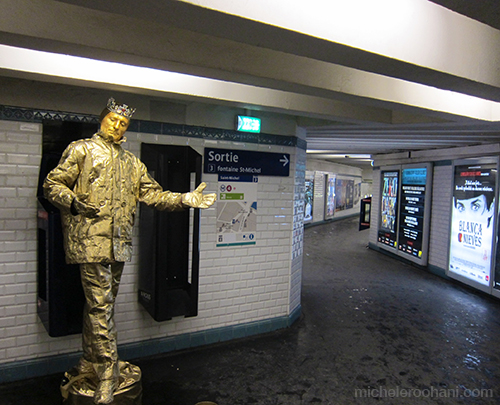 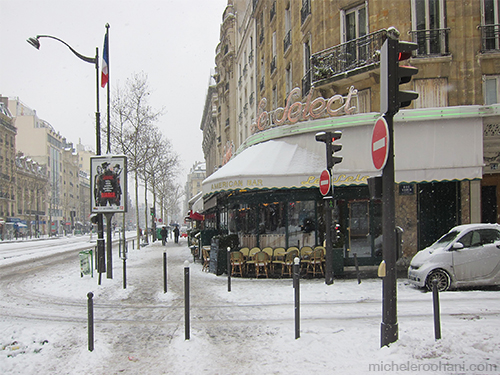 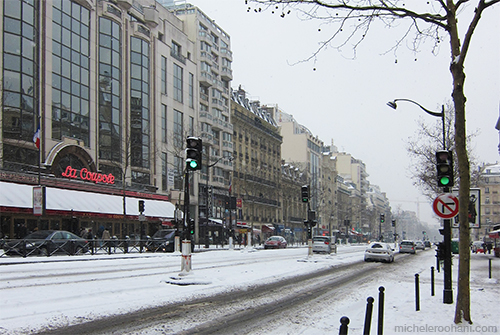 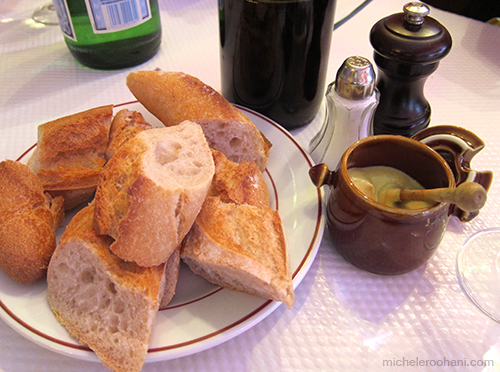 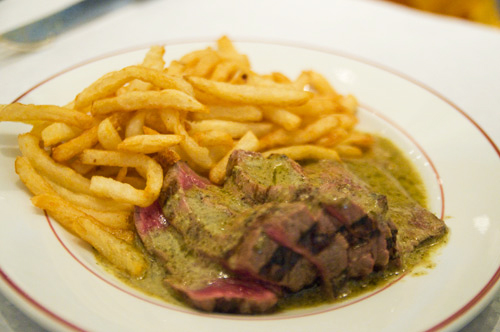 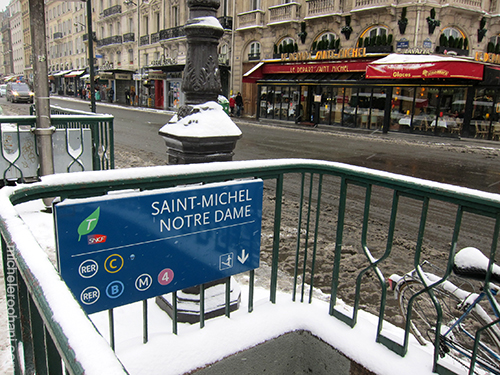 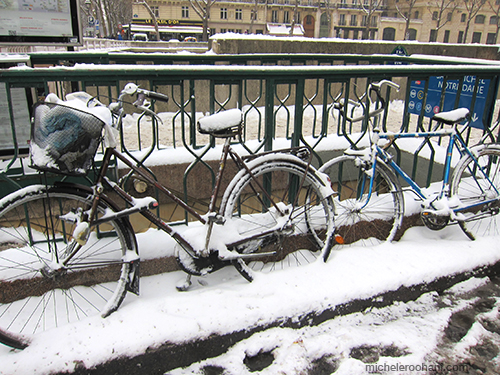 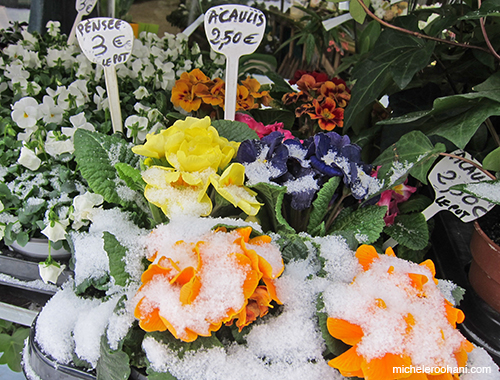 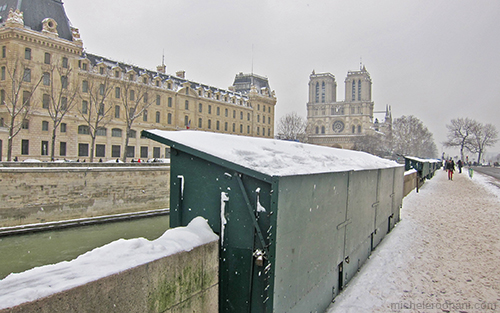 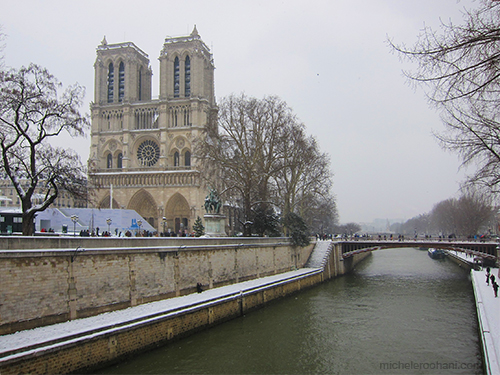 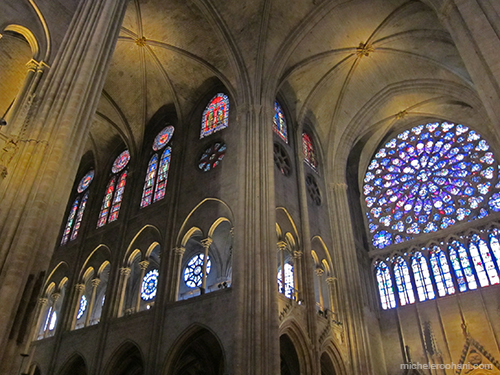 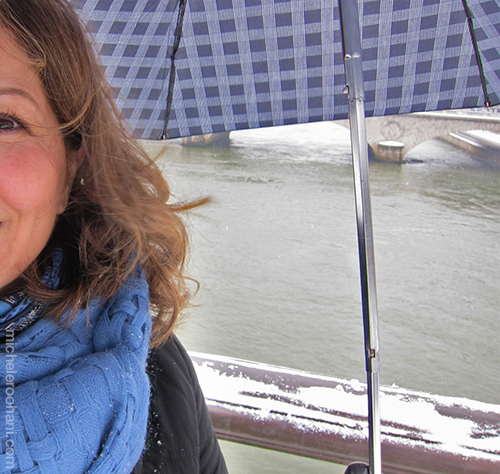 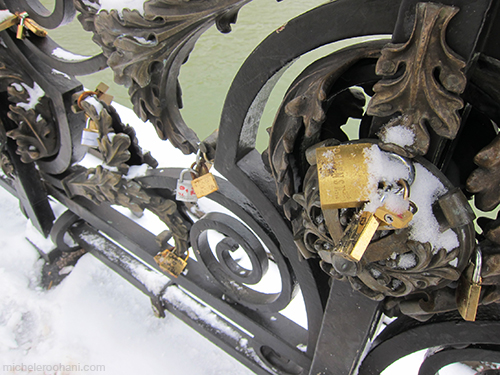 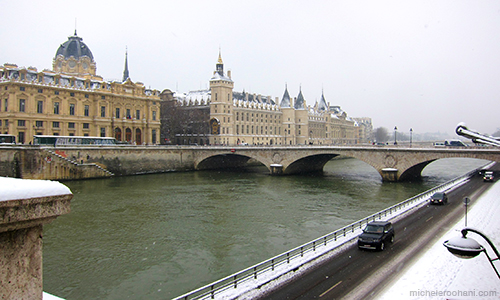 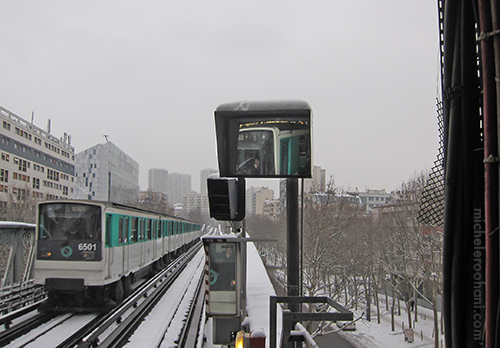 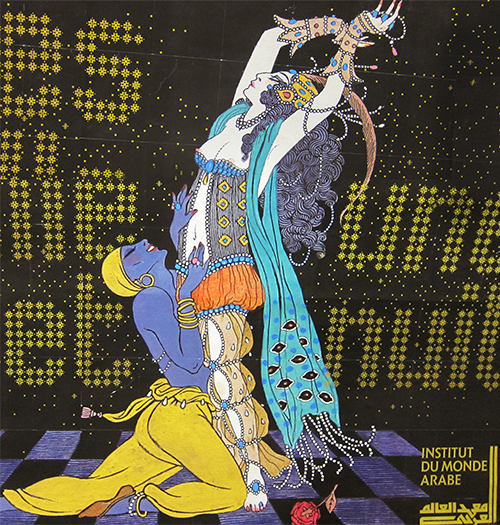 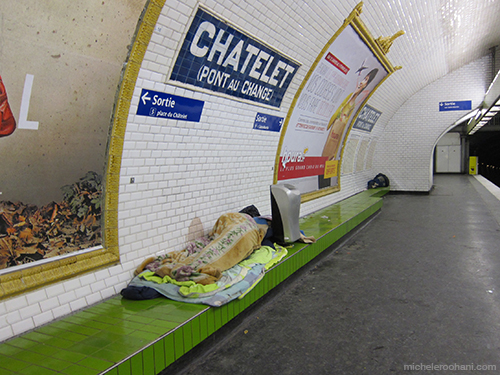 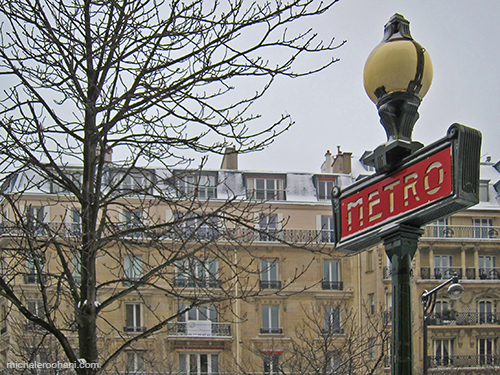 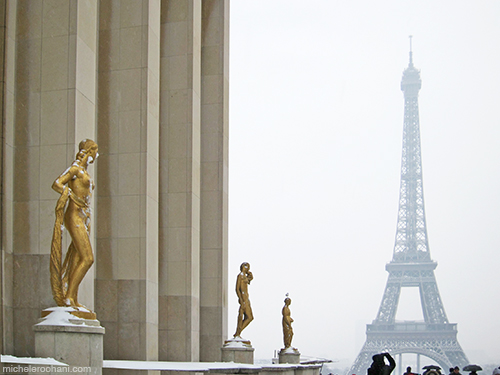 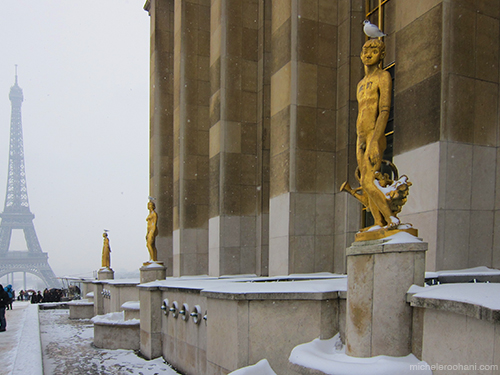 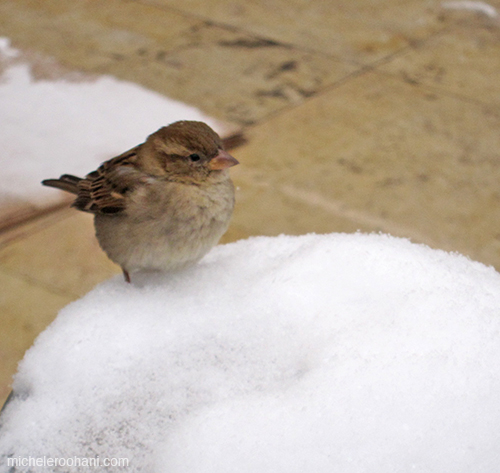 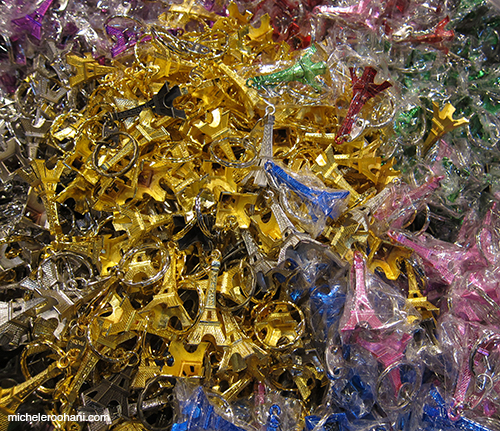 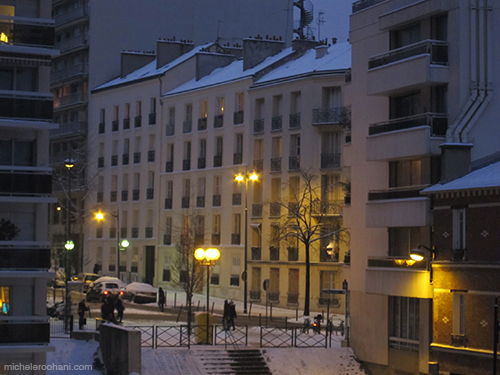 Yesterday, I was walking home through a quaint neighborhood of Paris, la Butte aux cailles, when I noticed these posters of Hollande on the wall of this little street, rue de l’Esperance (street of hope in French): 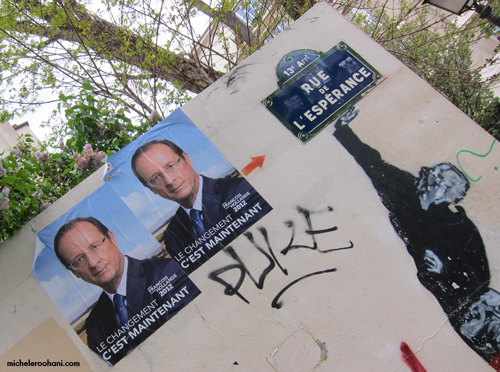 I can’t vote in France but I have been following the elections and if you want to know a bit about it, I recommend reading these two short articles from today’s New York Times. The first one’s called: “Victor Hugo on the ballot” by Robert Zaretsky. 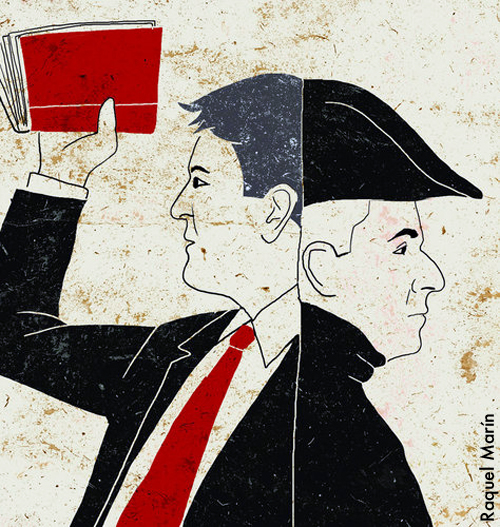 The other one is “Voting for Yesterday in France” by Oliver Guez: 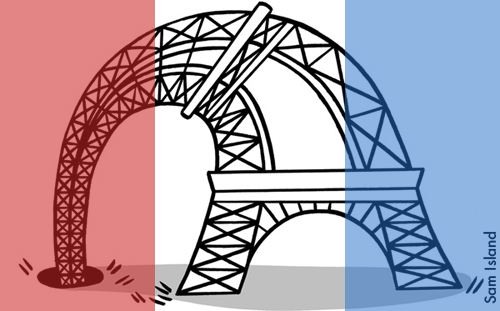 Take a few minutes to read them—they are quite interesting…

On a more cheerful note, there is always hope as long as there is spring and lilacs that remind me of my childhood in Iran… 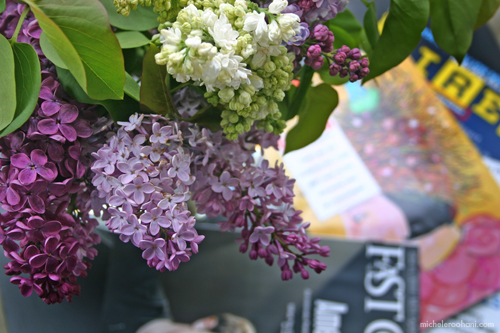 To read one of my favorite posts about lilacs in Paris go here. 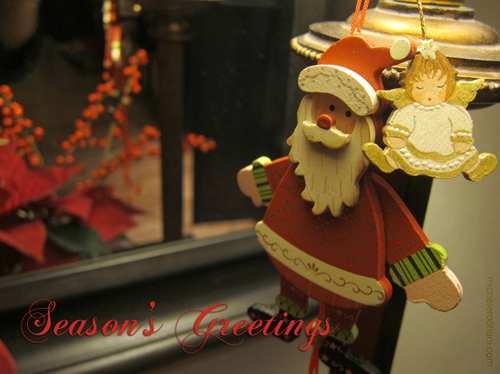 I have covered Christmas at length before – explore the links below and let me know which one you like best: